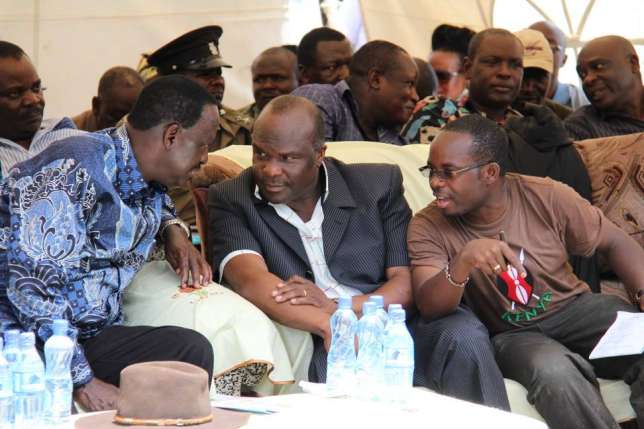 Last year, Jakakimba caused a stir on social media after he posted a lengthy post claiming saying his wife was cheating on him with a powerful official working for Parliament.

In an interview with the Nairobian, Jakakimba explained that he was forced to go public after the said official threatened his life.

“If the same thing were to happen again, I would run the same script, and it is not about laying bare personal issues on social media”.

“Police records would indicate to you that we were dealing with a matter of life and death, where someone who felt he had more money, would do anything around your space but sadly, including physically assaulting my person in the presence of my son and worse, threatening me with death,” the youthful political strategist stated.

Asked whether he had reconciled with his wife, he was noncommittal saying that she remained “the same beautiful mother of my lovely sons”.

Regarding the recent statement by ODM, disowning his visit to Zimbabwe during the election, Jakakimba insisted that he visited the southern African country with Odinga’s blessings.

“I was in Zimbabwe on a noble mission – to show solidarity with my brother and friend Nelson Chamisa, but most importantly, to convey Raila Odinga’s goodwill message to the alliance’s leadership and the people of Zimbabwe,” the former Homabay senatorial aspirant stated.

Invitation to KCFA Washington DC chapter fellowship on May 22nd 2016

What?? Sharing a husband may lead to greater wealth, health – study

VIDEO: Babu Owino trolled for comparing himself with Bobi Wine and Malema

This ‘Racist’ Ad in Yesterday’s Daily Nation Has Angered Kenyans