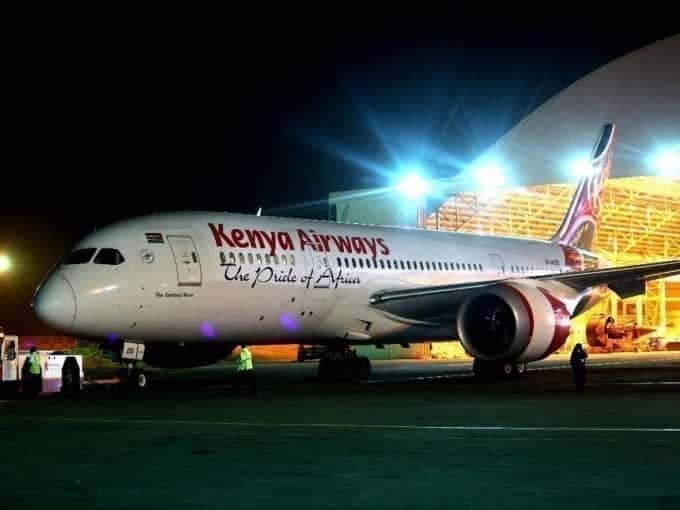 A labour court has barred members of the Kenya Aviation workers union from boycotting services on the Boeing 787 Dreamliner set to leave for New York on Sunday.

The union had issued a directive on October 17 urging its members to stay away from the inaugural flight until KQ commits to conclude their CBA.

The court on Friday ordered the union not to suspend services pending hearing and determination of the suit filed by KQ.

The Airline’s CEO Sebastian Mikosz filed the petition under the Employment and Labour division.

The union was also protesting the released duty rooster of the New York Flight, arguing that workers will be working for more than the 15 hours required.

On Monday, the aviation workers said they would strike over the airline’s failure to agree with its employees on special pay and working conditions for the long-haul flight.