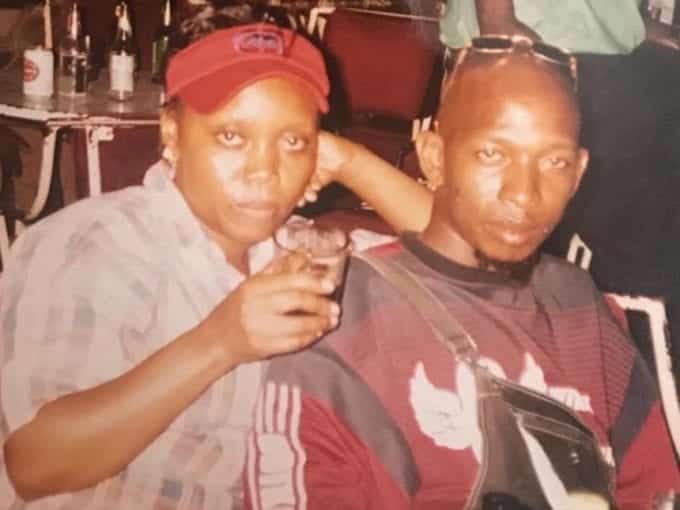 You don’t have to be great to start but you have to start to be great, Governor Mike Sonko has told Kenyans.

In a tweet on Friday, Sonko surprised many with a throwback pictures of him and Nairobi First Lady Primrose Mbuvi.

Sonko is not dressed as lavish as he’s used to. No blings, expensive suits and funky hairstyles.

He comes off as a hustler.

In what appears to be a bar, the young couple seems to be having a good time.

Mukami wa Embu said it was important to make longtime friends who stick by you through the hard times.

“Quite inspirational. But how do we get from humble beginnings to greatness? No one talks about that,” Anthony Muchangi said.

Fredrick Osiako said the governor is a source of inspiration to many youths.

However, Mafisi News questioned why cartels in Nairobi are still stealing from the public yet he is doing nothing.

“What happened to Dandora dumpsite projects, things like kazi kwa vijana or were they just slogans during the campaign period,” mafisi news questioned.

Sonko has been on record attributing his wealth to a Sh5 million piece of land he sold belonging to his father.

He then relocated to Nairobi in 1994 where he bought 18 matatus that plied the Kibera route.

He also used to own a chemist when he was a teenager.

“The only drugs I have ever sold are Panadol and ENO when I used to own a small chemist when I was a teenager,” he said in March 18 2015.