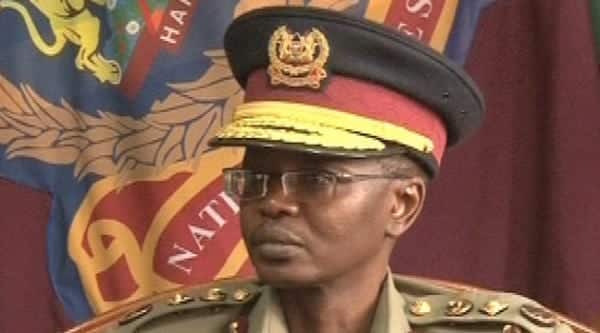 Mr. Mutyambai, who is set to be vetted by Parliament, is currently the Assistant Director at the Counter Terrorism Center.

In an Executive Order dated March 13, 2019, Boinnet – whose four year tenure as I.G came to an end on Monday – was appointed the Chief Administrative Secretary (CAS) in the Ministry of Tourism and Wildlife.

Kenyan Paralympian forced to wet herself on train in UK