The Council of Governors announced that Makueni County was the first in the country since the start of devolution to receive a clean audit report.

Social media was set ablaze by the news, as politicians and normal Kenyans took to Twitter to congratulate Makueni County under the leadership of Governor Kivutha Kibwana and his DG Adelina Mwau.

CoG stated: “Congratulations to @OfficialMakueni for being the first in the country since the start of devolution to get a clean Audit report from the Auditor General.”

Tweeps questioned how the report was possible since Kenyans are used to corruption scandals rocking almost all counties in the country.

Others took the opportunity to urge Professor Kibwana to consider vying for the presidency in 2022 since his track record spoke for itself.

Kenyans on social media also noted that Makueni people had made the right decision by sending their former members of the county assembly home since they were the obstacle to most of the success witnessed.

KOT members also put their county leaders on the spot with some even suggesting their governors visit Makueni and learn a thing or two about management of resources and working for the people. 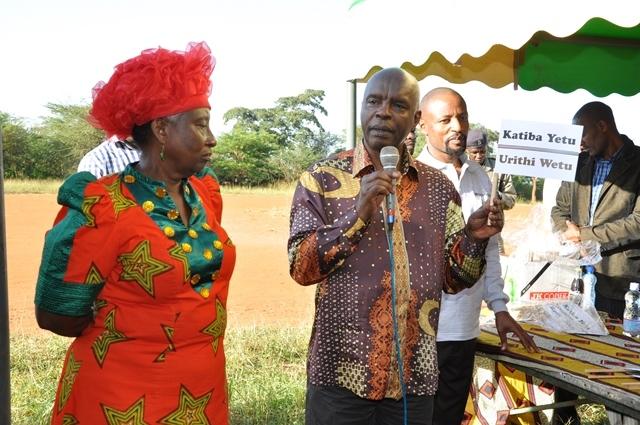 Makueni County was however not alone in this key milestone as Nyandarua county also received a clean audit report.

The two counties had no reports on corruption and wastage and all money allocated to them were accounted for.

DEVOTION:THIS HOW YOU CAN BE JOYFUL!