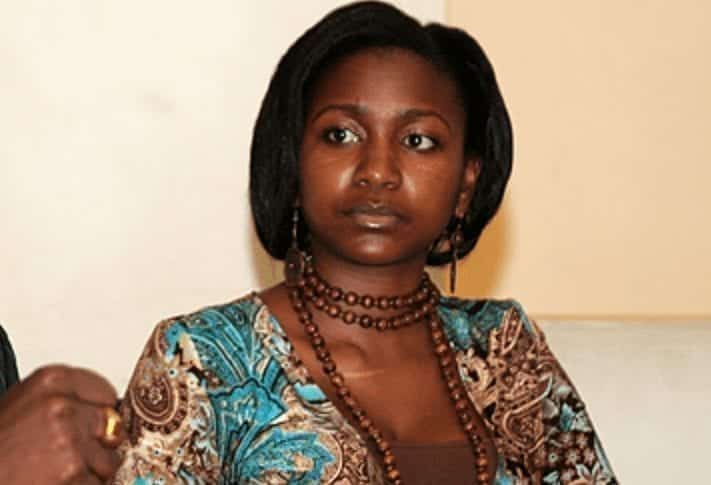 Finger of God Pastor, Joseph Hellon, has come out to reveal how he tried to help Esther Arunga.

Pastor Hellon has stated that Arunga was a very stubborn person that she was not easily convinced.

“Esther was a stubborn person if she took a certain angle in a matter it became very difficult to turn her around,” Pastor Hellon said.

Speaking to NTV Pastor Hellon has revealed that Esther Arunga lived in his house all that time. Hellon claimed that he went to church together with Arunga, interviews and everything together.

But the Finger of God Preacher said that his wife tried to convince Arunga but she never listened.

Although, the pastor claimed that he choose to stand with her because he did not wish to have  a bunch of divided people going to court. The main agenda was to deal with legal matters first.

Esther was a stubborn person if she took a certain angle in a matter it became very difficult to turn her around. ~ Joseph Hellon @KenMijungu #NTVTonightpic.twitter.com/fmBIX8agjt

Ms Arunga on Monday told an Australian court that she lied to police about the circumstances that led to her three-year-old son’s death on June 18, 2014.

She did it to protect her husband Quincy Wambitta Timberlake. She also pleaded guilty to being an accessory to the murder and faces up to 25 years in jail.

At the time, the two said their son, Sinclair, was playing with his younger brother when he fell down a staircase.Hellon stated that he approached Quincy with evidence and he started shaking and crying.

“I confronted Quincy with the evidence I had against him, he started shaking and cried but that is the day Esther turned against me,” Hellon stated.

I confronted Quincy with the evidence I had against him, he started shaking and cried but that is the day Esther turned against me ~ Joseph Hellon @KenMijungu#NTVTonight pic.twitter.com/i5UULYX0Sh

The pastor has revealed that Arunga’s husband used witchcraft to blindfold her.

Hellon: Quincy was not only manipulative he used black magic. He used witchcraft#NTVTonight pic.twitter.com/F6SrwLPyI5

Prosecutor Danny Boyle was quoted by the Australian Associated Press as telling the court that Ms Arunga called the emergency services saying the boy had fallen down the stairs.

According to an autopsy, the cause of death “was as a result of severe blunt force such as punching or stamping”, which was not consistent with a fall.Arunga is awaiting her fate following her confession.

DEVOTION:God Creates a Way to Use Your Talent

Mudavadi is a lazy, certified coward with ‘zero integrity’ – Miguna