NEWSEDITORIAL / OTHER NEWS
By Diaspora Messenger On Aug 2, 2019
0
Share 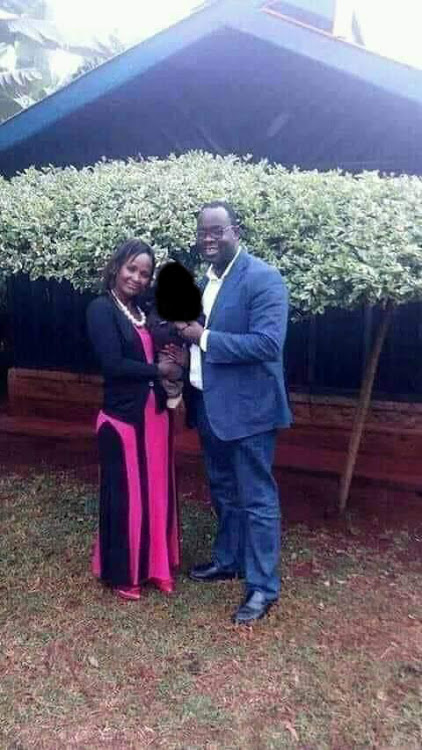 The ODM secretary general who said he was acting for Okoth’s family said he has been instructed to act for them and insisted there is no dispute.

Sifuna said the family are ready to give DNA samples to Anne and have already prepared a consent.

The family lawyer says the widow, Monica Lavender Okoth has already given a go-ahead for the DNA test. 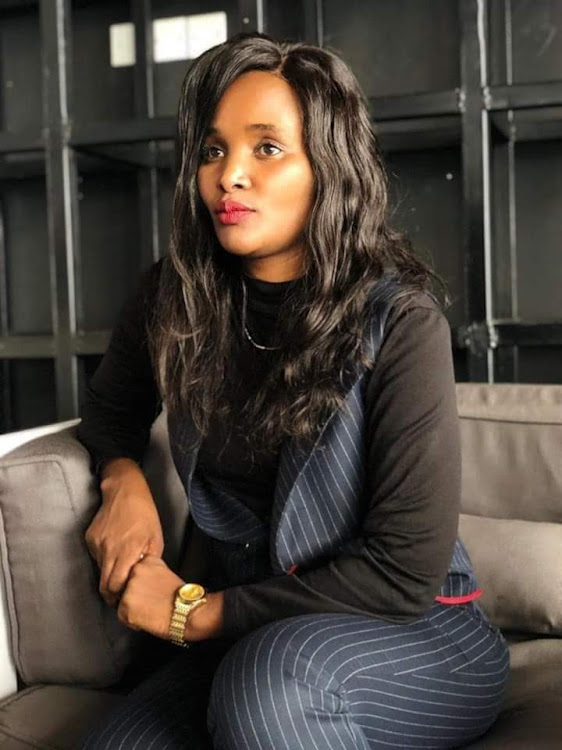 Sifuna said Anne is free to attend the funeral with her son and the ball is in her court to sign the consent.

He insisted Ken will be cremated as per his wishes.

“It’s bad to subject the family to anguish by keeping the body for more days in the morgue,” Sifuna said.

“They have not prevented her from going to the funeral. The consent has been filed in court that needs Anne’s signature. We are waiting for her lawyers to come out and tell their side.”

Anne on Thursday announced she was ready to take a DNA test to prove her five-year-old son was sired by the late MP.

Thumbi told the Star that although she was not yet ready to publicly disclose information about her relationship with Okoth, she had no doubt that Okoth was the boy’s father.

“I am still mourning. I am not in a position to speak on anything concerning this issue. As you know, the matter is before a court of law now. But I am ready for a DNA test if people, including some of Okoth’s relatives, are in doubt,” the nominated Nairobi MCA said.

She spoke after senior principal magistrate G.A. Mmasi issued orders against both Okoth’s mother and wife Monica Lavender Okoth, barring them from burial, internment, cremation or in any manner disposing of the body of the MP.