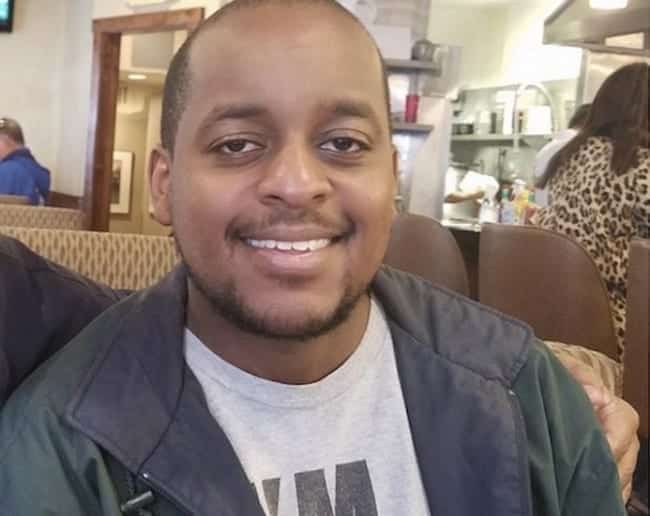 Detectives from the Montgomery County Department of Police – 2nd District Investigative Section are asking for the public’s help in locating a missing North Bethesda man.

Kithinji Lee Kinoti, age 32, of Strathmore Hall Street, has been reported as missing by his family.  He was last seen in the 100 block of Halpine Road in Rockville at approximately 12:50 p.m. on Sunday, December 22.

Family and police are concerned for Kinoti’s physical and emotional welfare.

Anyone with information regarding Kithinji Lee Kinoti’s whereabouts is asked to call the Montgomery County Department of Police at 301-279-8000 (24-hour line).