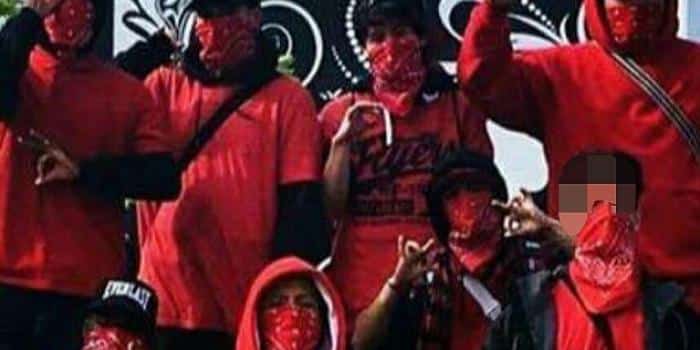 Kenyan families in Australia are among African descent who were sending their children back to mother Africa due to their involvement in gang violence.

According to a report by the Daily Mail UK, South Sudanese Community Association Victoria chairwoman Achol Marial told the Herald Sun that the powerless parents felt they had no choice but to send their kids back home.

She further revealed that families from South Sudan, Uganda and Kenya were among those flying their children to Africa to learn discipline and respect.

“They’re resorting to taking their kids to boarding school. And to be cared for by their grandparents back home,

The community leader further claimed that the parents were sending their children to Africa so they were not swept up by gang violence in Melbourne.

Marial added that she was aware of six families who had made the tough decision, including a girl who was going to parties with the wrong crowd.

She also claimed that at least two families had seen their children return and go on to get jobs or study at university after their stay back at home.

The community leader stated that the families had feared that their kids could be caught up in the violence, they decided to act.

“Things are stricter back home. There’s no drinking or substance abuse,

“The schools are quite harsh. The kids have to perform well,” she explained. 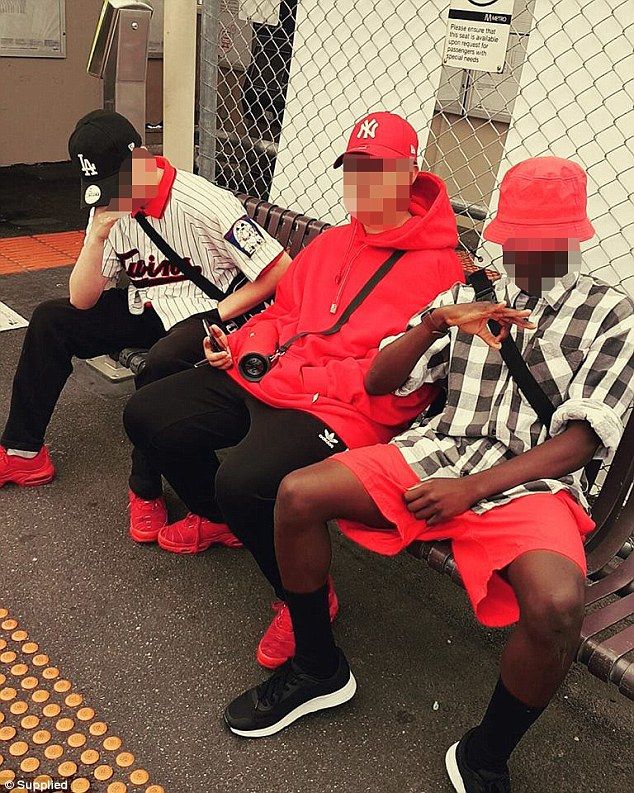