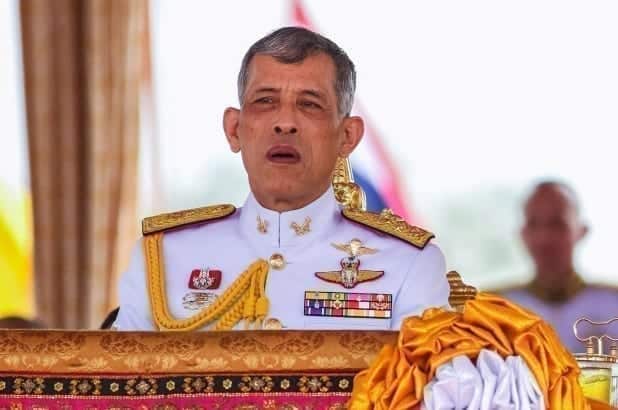 The king of Thailand has taken over a luxury German hotel to isolate from the coronavirus — along with a harem of 20 women, according to reports.

In total disregard of the requisite seclusion during the quarantine period he moved in a harem of 20 concubines along with a team of servants.

The king, widely known as Rama X, had reportedly planned a huge party but 119 members of his entourage were forced to return to Thailand amid fears they had the new coronavirus.

It was not clear if his fourth wife, former flight attendant Suthida Tidjai, was even with him.

His takeover made local news because hotels in the region have been forced to close to stem the spread of the deadly coronavirus.

But the Grand Hotel Sonnenbichl was given special permission to host the king and his entourage because “the guests are a single, homogenous group of people with no fluctuation,” a spokesperson for the local district council said.

The often controversial Thai king’s extravagant move sparked further outrage in his homeland — with the hashtag “Why do we need a king?” appearing 1.2 million times on Twitter within 24 hours.

The Thai king has not been seen in public since February even with Thailand recording 9 deaths and 1,500 coronavirus cases as of Monday, March 30.

Vajiralongkorn became a constitutional monarch when his father, King Bhumibol Adulyadej, died in October 2016 after 70 years on the throne.

The new coronavirus has left more than 30,000 dead across Europe and the virus still spreading ferociously.

Millions across the continent have resigned themselves to hunkering down for weeks more, and possibly months.

Kenyan man invites ‘responsible women’ to apply to be his wife

VIDEO: How To Own A Home At Ruby Gardens Kamulu