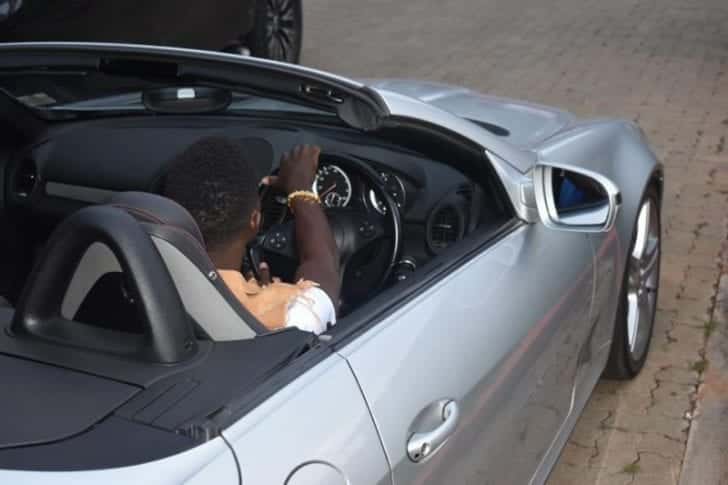 There are uncountable advantages of having a filthy rich parent. Anything you desire that money can buy is at your disposal. Money is never an issue, who needs price tags?

Well, this is better explained by the lavish lifestyle of flamboyant Nairobi Governor Mike Mbuvi Sonko after he gifted his adopted son Satrine Osinya a brand new Mercedes Benz.

In a video doing rounds on social media posted by Sonko’s wife Primrose, Osinya was gifted the sleek convertible to celebrate his birthday.

He is just six-years-old! Yes six and already boasts a Benz worth over Sh5 million! Surrounded by an ecstatic crowd, an excited Osinya can be seen taking it all in on the passenger seat of the car.

Username Investments Awards Employee Of The Year With A…

There is more. Two months ago, Governor Sonko’s daughter Saumu was on the news after her baby was gifted a red Range Rover worth over Sh15 million. Saumu’s baby was turning one.