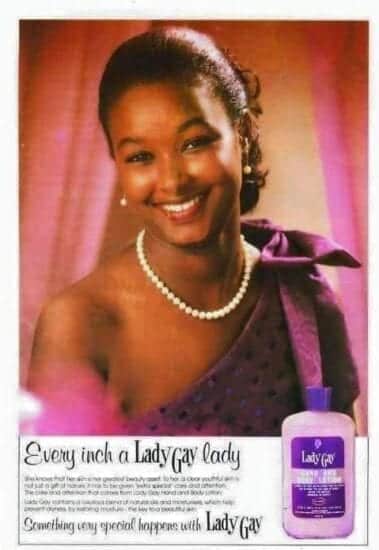 While Baringo senator Gideon Moi is not as vocal when it comes to politics, he is also not shy of airing his political stand publicly.

The senator, who has served in that capacity for the last six years, is soft-spoken and not much is known about his personal life and nuclear family.

Gideon is the father to three children (Kimoi, Kigen and Lulu) and a husband to wife, Zahra Moi, who has also chosen to steer clear from the limelight.

Zahra holds a Degree in International Business Administration from the United States International University (USIU) having graduted in August 2015.

In 2016, Zahra was appointed to the Tourism Research Institute board and early this year, the Tourism CS Najib Balala re-appointed her to the same position.

“In exercise of the powers conferred by section 54 (1) (h) of the Tourism Act, 2011, the Cabinet Secretary for Tourism and Wildlife re-appoints – Zahra Bahlewa Moi to be a member of the Board of Tourism Research Institute, for a period of three years, with effect from the 1st June, 2019,” a gazette notice read.

Her appointment came days after she had been nominated as a director at the Board of Management of Kenya Hospital Association, the owners of the Nairobi Hospital.

She, however, declined the nomination noting that she had a busy schedule and could not be actively involved in the board.

In the 90’s, Zahra was also the face of Lady Gay lotion and had been featured in cover newspapers and magazines.

Rosemary Odinga arrives back in the country

BBC ROASTED FOR REFERRING TO UHURU AS ‘MOURNER IN CHIEF’

Uhuru and Ruto not out of woods yet,face fresh integrity case