When heaven smiles on you,things change so much that at times one is not able to know how to handle it. For Michael Njogo Gitonga,the Uhuru look-alike man,he is experiencing a new normal since word broke out that he resembles the president of Kenya Uhuru Kenyatta with many questions as to whether he is a step brother or something.

Social media has be awash with stories about Michael and he has been trending everyday. With his look alike to Uhuru, many Kenyans are convinced that they are related and there has been suggestions of DNA test. According to some social media postings, Netizen claim that they have already done their on dna testing with their phones and they have proved that Michael also known as Uhunye in his neighborhood is in deed “related” to Uhuru.

There have been many memes and videos made of Michael Gitonga but the video above is the best titled “Uhuru Kenyatta meets his look alike”. Enjoy and if you have anything to add, let us know at [email protected] Another video below.

PHOTOS: Uhuru look-alike gets A Luxurious Car from Maridady…

HERE IS ANOTHER VIDEO FOR THOSE WHO UNDERSTAND THE LANGUAGE. 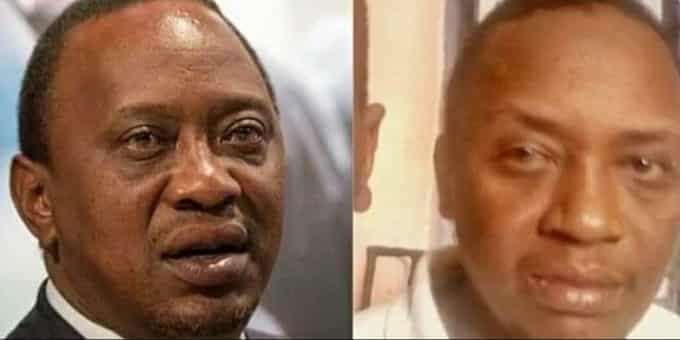 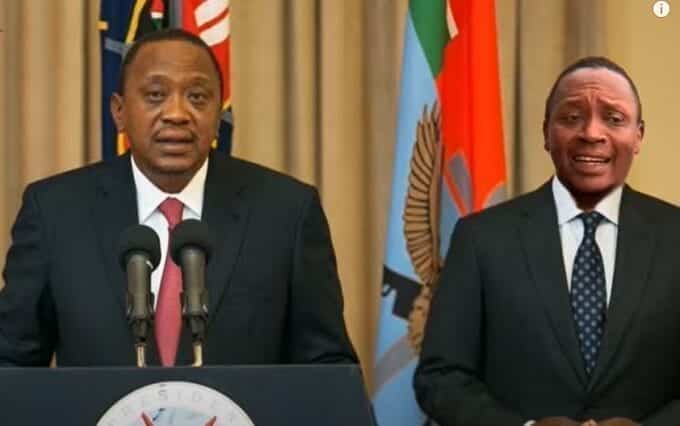 Applying It Is The Most Elusive Action!

VIDEO: journey to the heart of Africa: stories of beautiful troubled Congo