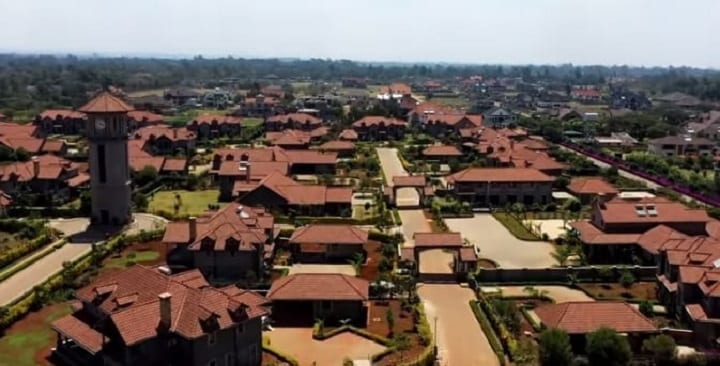 The who is who in Kenya lives here: Karen is a vibrant residential suburb characterized by big mansions, many trees, tranquil atmosphere and plush gardens, this is due to the areas minimum acreage requirement for all homeowners.

Karen is also a center for many upscale restaurants and hotels in the city, offering cuisines from around the country and the world. There is a branch of the Red Cross in Karen Demographics Karen is mainly populated by the wealthier demographic of Kenyans, as well as American, British, German, Japanese, and Scandinavian immigrants who work in Kenya.

Other residents include white Kenyans of European colonial ancestry. Until 1980 the residents of Karen were chiefly British nationals History Karen was previously within Ngong County. After Nairobi received city status in 1950 the counties were redefined. In 1963 Karen was placed under the Nairobi City Council’s administration.

It is generally considered that the suburb is named after Karen Blixen, the Danish author of the colonial memoir Out of Africa; her farm occupied the land where the suburb now stands. Blixen declared this in her later writings that “the residential district of Karen” was “named after me,” although it has never been formally recognised.

Blixen’s home has since become a museum and is still standing and is a local tourist attraction, other tourist attractions are the giraffe center, the exclusive giraffe manor and the ololua nature trails. Join me in my journey around Africa and the World. See the World through my lens.

Uhuru: How My High School Sweetheart Margaret Became My Wife-VIDEO