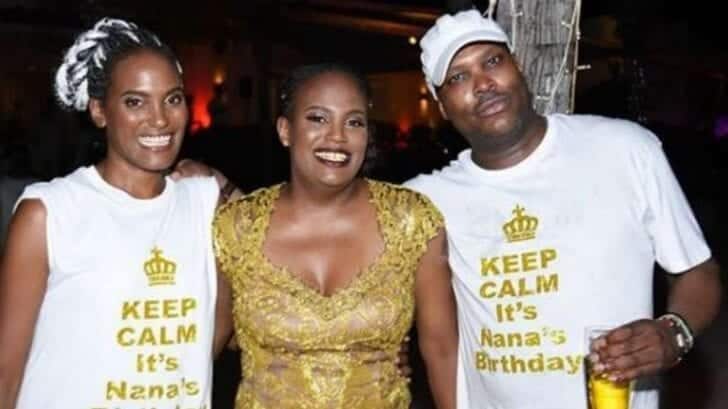 Udi leased an apartment at Gem Suites Riverside, which is owned by former Nairobi Governor Evans Kidero, through his company JTSA Ltd.

A rental dispute between JTSA Ltd and Gem Suites Riverside has now gone to court after Kidero threatened to evict Jomo who occupies his father’s apartment named 2C.

The problem began in March when Kenya joined the list of country’s affected by the coronavirus pandemic.

However, Udi has said the break was not enough as the Gecaga family business was affected by the corona virus pandemic and wants the court to compel Kidero to accept Sh250,000 rent until December.

Kidero, however, has told the court he was not willing to extend the goodwill to JTSA, accusing the company of failing renew its lease which lapsed in March 2016. The lease cost Sh950,000.

“Geminvest Limited will not accept payment of Sh250,000 only as monthly rent. The company requests that you clear current outstanding bill of Sh950,000 for period ending September 30 and then vacate the unit,” Kidero said in documents submitted in court.

At the beginning of September 2020, Udi Gecaga got a nod to evict his step mother Margaret Gacigi Gecaga from her Muthaiga home, see link below.