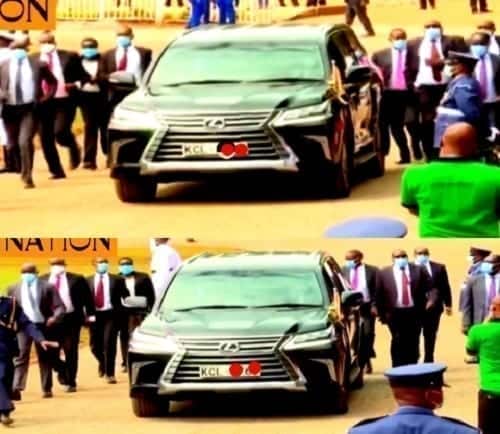 As protocol demands, he waited at Kisii School to welcome President Uhuru Kenyatta and First Lady Margaret Kenyatta. Then at exactly 10:30 AM, the two (Rutos) made their entry at a fully packed Gusii Stadium where this year’s celebrations are being held.

His entry was one of its own kind where he had switched means of transport and taken his Lexus LX 570 and surrounding it were ten bodyguards who were running on the sides as it moved.

They were eight of them (four on either side) dressed in black suits, white shirts and ties while two being police officers dressed in police uniforms.

Upon alighting, the DP took a moment to pose and take in the view of the stadium while standing next to his car as he waited on Mama Rachel to get out of the ride so that they may climb the stairs side by side. 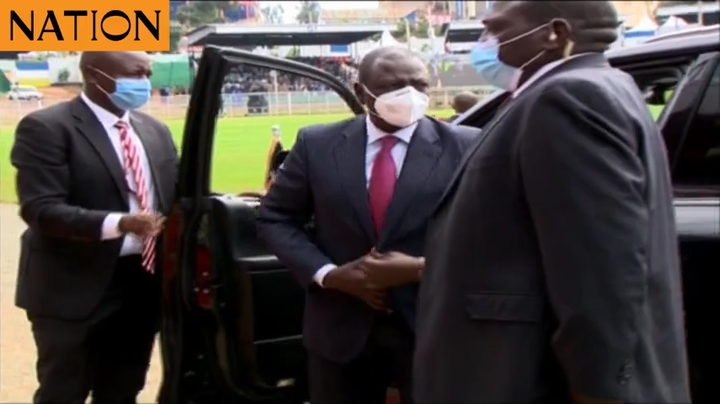 They then made their way to the VIP section of the stadium to take their seats and wait on President Uhuru’s arrival. 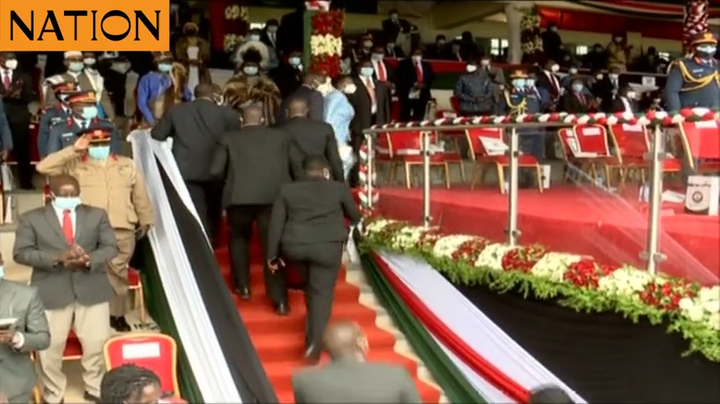 As expected, he couldn’t ignore the guests and personalities that had arrived earlier and he gestured his greetings to the likes of Justin Muturi, Ken Lusaka and others before taking his seat. 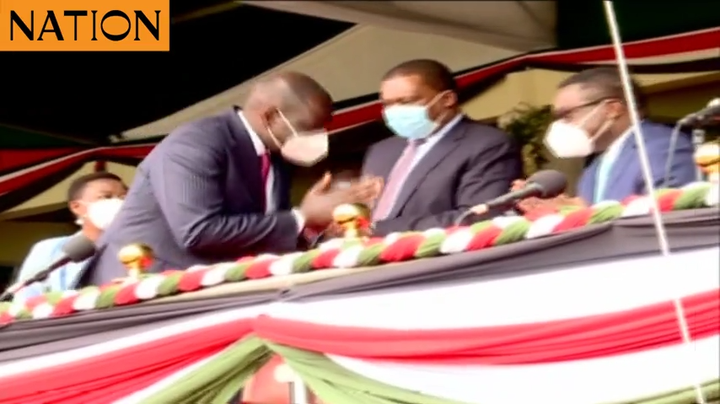 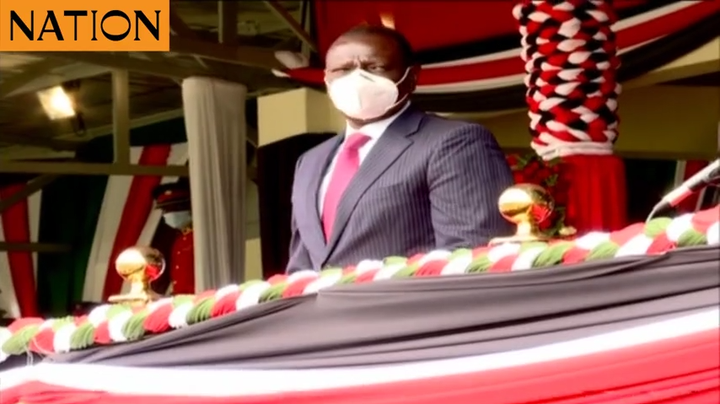 But what got the attention of Kenyans was his special arrival. It was amazing to many and they couldn’t keep quiet about it. Have a look at what those who were following the event live on Facebook had to say; 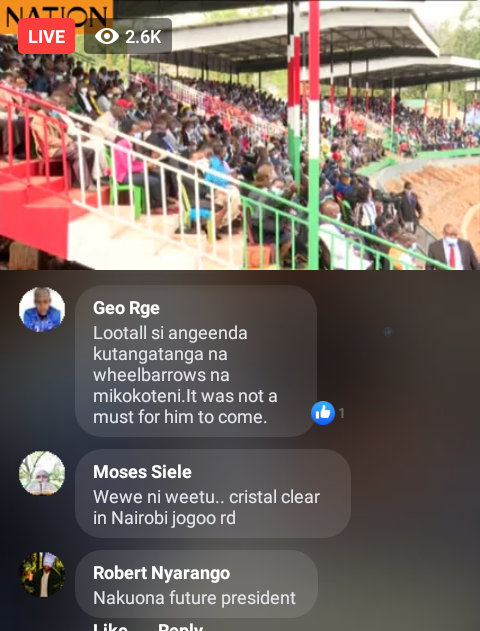 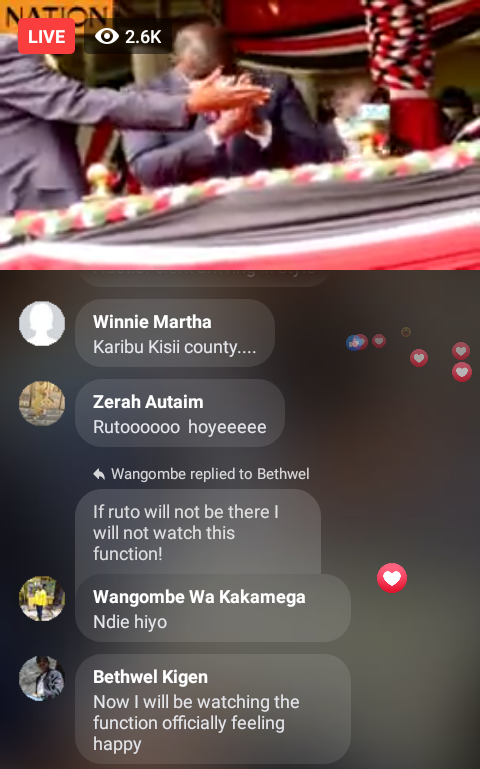 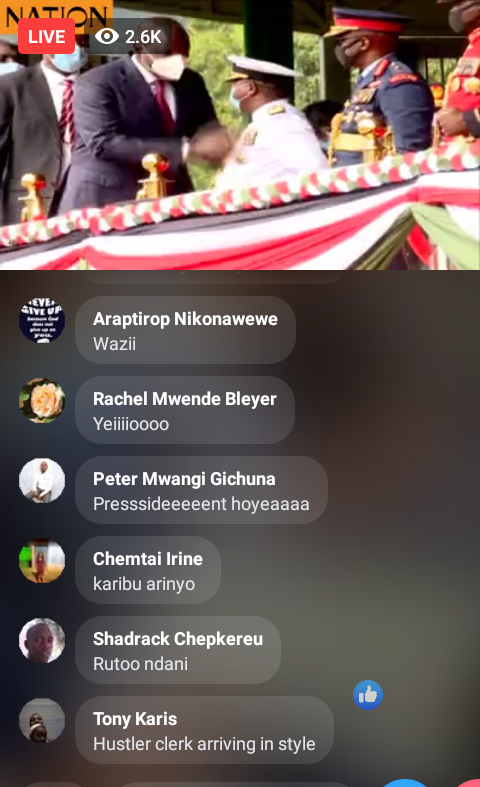 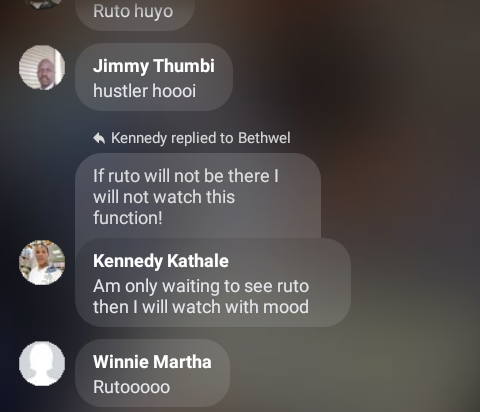 Click on the link below to watch his arrival. 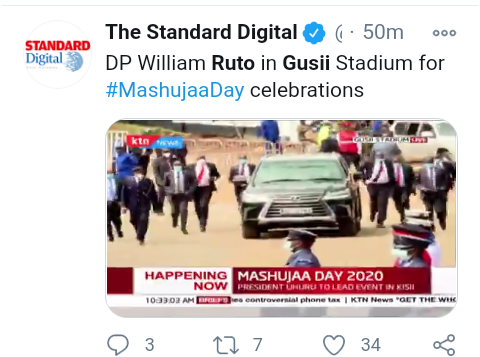