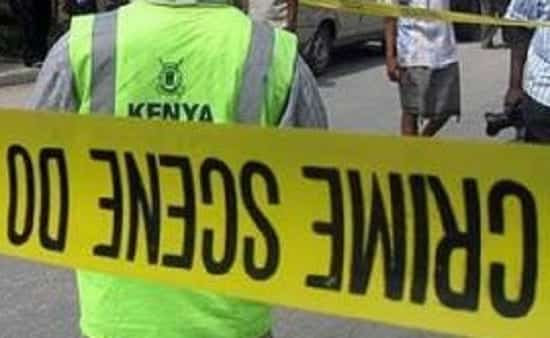 A mother was on Monday, November 30, found hanging from a rope inside her kitchen in Rongo, Migori County.

Area Assistant Chief Eddy Onyango confirmed the incident noting that the 60-year-old woman was a church treasurer and had used part of the money collected by the church in order to sustain her family.

However, she was unable to refund the money in good time, and hence resorted to extreme measures as she found no alternative to pay back the money.

The administrator noted that Akinyi’s son had managed to raise part of the money with only 24 hours left to the submission deadline.

It was not clear why Akinyi opted to take her own life even after her son raised Ksh15,000. The administrator appealed for families to seek alternative ways to solve issues.

A number of Kenyans, especially during the Covid-19 pandemic period, have struggled to make ends meet and have ended up taking huge debt to sustain their livelihoods.

The pandemic has disrupted livelihoods with many who are sinking in debt taking nearly unconventional means to raise money.

He came out in public, upon which Kenyans appealed to him and offered to contribute in order to help him finance the debt.

Another incident also saw a 46-year-old man commit suicide after auctioneers allegedly repossessed his property over ksh 40,000 loan he had secured.