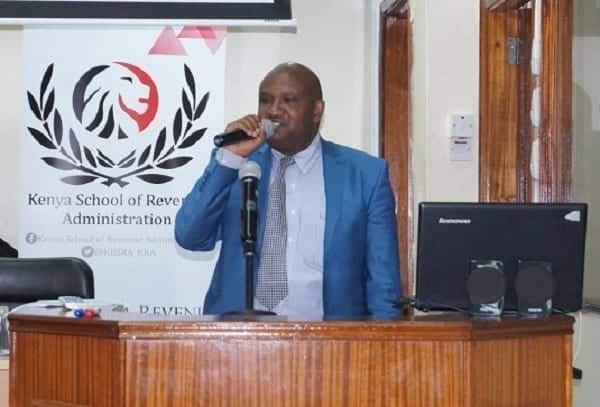 The Kenya Revenue Authority (KRA) faces an uphill task as the curtains draw on the first half of the country’s 2020- 2021 fiscal year.

A report released by the Kenya National Bureau of Statistics (KNBS) on December 24 revealed that the taxman since the start of the current financial year had collected revenue totalling Ksh1 trillion translating to Ksh200 billion for the five months leading to November 30.

However, only Ksh527 billion of the entire sum was obtained from tax revenues. Of the remainder; domestic borrowing accounted for Ksh 360 billion, external loans Ksh26.2 billion and non-tax revenue topped up the remaining Ksh37 billion.

The sum collected by the taxman represented a ksh100 billion drop from a similar period in the previous fiscal year.

KNBS revealed that the number of Kenyans earning above the Ksh 100,000 mark increased by 2.7 percent from the previous year. This represents 2.9 percent of the 2.9 million formal workers on the KRA database.

KRA has since pointed at tax avoidance by wealthy Kenyans in the informal sector and others from the formal sector.

The taxman noted that the earnings were not proportional to the wealth held by some individuals. This was in reference to the perennial importation of luxury cars and the purchase of homes that have been noted in the country.

KRA has repeatedly queried the data on earnings by Kenyans in relation to the life enjoyed, concluding that it is not in unison with the taxes remitted to the agency.

The authority pointed out the ever-increasing investment in real estate, alluding to a potential tax leak that could rake in billions for the government if plugged.

rate of consumption in areas such as Nairobi.

KRA noted that Kenyans are earning more from side ventures but failed to declare them as additional sources of income.

The government set the country’s budget at Ksh 2.8 trillion for the fiscal year, meaning that it be able to raise Ksh235 billion each month. However, financial statements indicated that it targets raising Ksh1.56 trillion.

This required that KRA collect Ksh130 billion each month, however, it has only managed to collect Ksh105 billion on average. This leaves the taxman with a Ksh125 billion tax deficit as of November 30.

The current decline in taxes remitted has been attributed to the adversities of the Covid-19 pandemic in the country, despite there being an increase in the number of Kenyans earning more than Ksh 100,000 in the present financial year.

The taxman’s task was further toughened by the bite on the country’s economy by the Covid-19 pandemic that resulted in massive job losses, better yet, numerous salary cuts.

A number of Kenyan civil servants have gone for several months without pay, as recently evidenced by the strike of healthcare workers in the country. This further throws into the shade, where the taxman will get the money to meet the set targets.