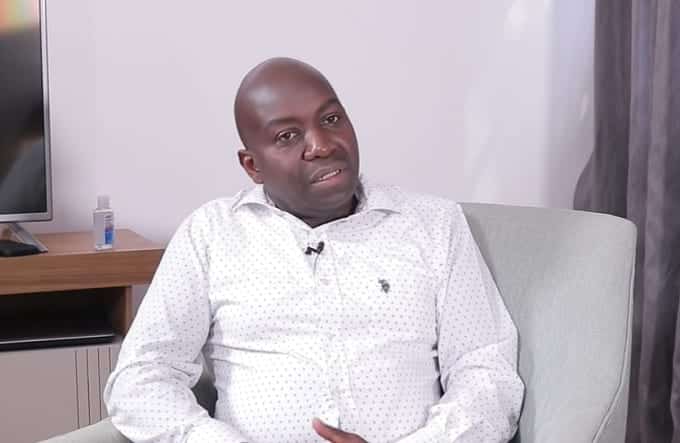 Anthony Irungu remembers very well how it felt to sleep under the bed because their house was so small the bed could only accommodate his mother and younger siblings.

Today he is proud of the man he has become. From sleeping hungry to affording three meals per day, being constantly chased out of school due to fees to attending the best universities in America, to working as an Uber driver in America.

He says though his mother is not around to witness his success, he knows she is smiling at him from heaven.

His greatest desire was to get an education. This would allow him to change his family’s fortunes and change the course of destiny for himself and generations to come. His mother put her best foot forward and he got a basic education however after that he hit roadblock after roadblock. He’s sold vegetables, worked in construction sites, hawked bananas et al. He did not lose his dream for academic excellence.

Watch Antony Irungu tell his story of how his prayers were answered and he was able to provide sustenance for his family, medical care and last rites for his mother and is now pursuing his doctoral program in Business Administration in the USA. Run your race at God’s pace and keep your eyes on the prize. Never give up.