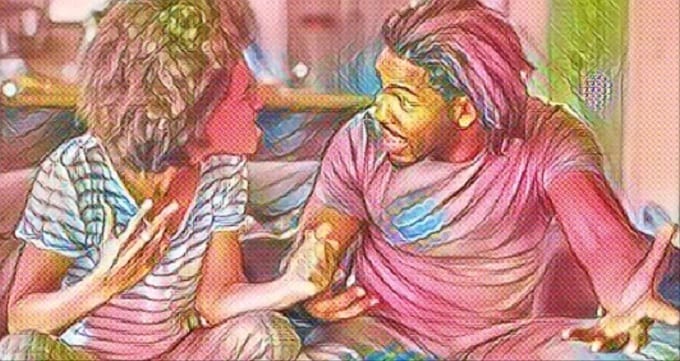 Kenyans In Diaspora: A Kenyan woman arriving from Diaspora and a husband who was left behind and has been longing for the wife for 6 long years created a scene at the airport after a heated argument due to mistrust.

Important: Kenyans in Diaspora Need To watch out on tax…

This incident at the JKIA was captured by the Kumekucha blog and the truth is that married Kenyans separated by their ambition and determination for a better tomorrow usually go through a lot. And most of their pressing challenges are never discussed.

Kenyan Man Hangs Himself at a Mental Health Facility in Texas

AIR HOSTESS:HOW I LOST IT ALL TO DRUG TRAFFICKING