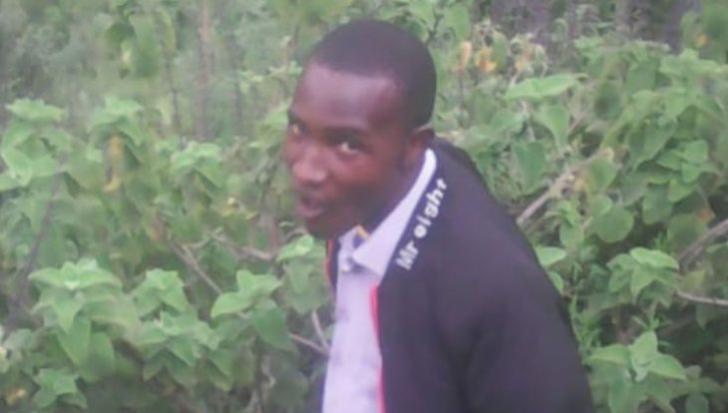 A 21-year-old musician from Trans Mara in Narok County killed himself on Thursday night, December 5, after his estranged wife allegedly declined to reunite with him.

The body of Bernard Chepkwony, a popular Kalenjin artiste — widely known by the stage name Gidy — was found dangling from a rope tied to a tree in Chemaner Village, Kuresoi South in Nakuru County. Chepkwony had gone to talk his spouse, who hails from Kuresoi, into reuniting with him.

The musician’s wife had fled her matrimonial home in Trans Mara several months ago over unending domestic disputes.

Chepkwony’s uncle, Charles Kimutai Langat, told K24 Digital that the 21-year-old had travelled from Angata Barigoi in Trans Mara to Kuresoi, hoping he would successfully persuade his wife into reuniting with him.

“When the woman rejected his request, my nephew decided to kill himself,” said Langat.

“Besides the marital problems, the boy was undergoing depression after his mother died sometime back,” said Langat.

“Chepkwony was doing well in music, and for the last four years, he was on top of his game,” said the deceased’s uncle.

Infidelity: Pastor who committed suicide was in a troubled…

US medics reveal cause of Diaspora Norah Chelagat’s…

“He was rescued on the two or three times that he tried taking his own life over family and marital woes,” said Kiprotich.

“I am saddened by his death. He used to mention my name in his songs, and was such a close and good friend. It is unfortunate that his family problems pushed him to his death,” said the deceased’s crony.

His family arrived in Nakuru on Monday, December 9, to transfer Chepkwony’s body to Trans Mara for burial.