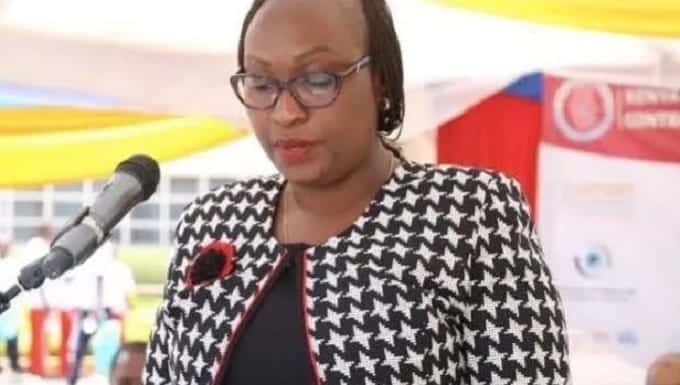 Ann Kananu Mwenda was on Friday, January 15, sworn in as Deputy Governor at the Kenya International Conventional Centre (KICC).

This is after she was successfully vetted and approved by the County Assembly’s vetting committee in a process that only took an one hour.

“I affirm my commitment to serve the people of Nairobi with utmost dedication, focus, discipline and integrity. I equally commit to work, cooperate closely with NMS boss Major General Badi to ensure transferred functions are strengthened to meet aspirations of Nairobians.”

Kananu had been nominated by impeached Governor Mike Mbuvi Sonko but the High Court barred the her vetting pending the hearing and determination of the petition filed by Peter Odhiambo Agoro.

Agoro’s petition was withdrawn, paving the way for the assembly to vote the 40-year old.

She is expected to ascend to the Governor’s position anytime from now.

Impunity: Sack deputy governor who works in the U.S, voters…

Her approval sets the stage for fierce battles regarding the legality of the vetting process, the fate of the Nairobi Gubernatorial by-election and the term of Acting Governor Benson Mutura (the County Speaker).

Speaking to Kenyans.co.ke, constitutional lawyer Nelson Havi has since termed the swearing in as illegal.

“There can be no greater manifestation of an illegal enterprise than what has happened today in the Nairobi Assembly even if they were to make her governor, that’s an illegality,” Havi stated.

The lawyer added that the swearing in could be challenged and successfully quashed by the court.

So far, Human rights activist Okiya Omtatah has since filed a notice to appeal decision okaying vetting of Ms Mwenda.