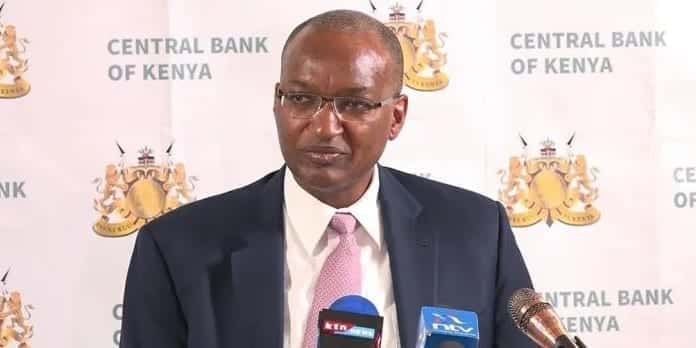 The government has announced that it is looking for Kenyans who receive diaspora remittances as well as those who send the cash.

In a statement on Friday, January 15, the Central Bank of Kenya announced the first-ever Diaspora Remittances Survey would be conducted in February and March 2021.

Diaspora remittances are funds sent by a person in a foreign land to their home country.

“The Diaspora Remittances Survey will be conducted online in two parts; the first phase will focus on the sources of remittances (remitters and the source countries) while the second phase will target the households that receive remittances,” the statement stated.

The exercise will be conducted in collaboration with the Kenya National Bureau of Statistics (KNBS), the Ministry of Foreign Affairs (MFA) and other stakeholders.

The survey aims at collecting valuable information on remittance inflows to Kenya to help guide policy, with the objective of boosting the role of remittances in supporting the economy and livelihoods.

The vital information includes: the efficiency and cost of alternative remittance channels; the difficulties encountered in remitting cash or non – cash transfers; the availability of information to Kenyans in the diaspora about investment opportunities in Kenya; and the usage of remittances received.

Due to the huge sums involved, remittances are now being recognised as an important contributor to the country’s growth and development.

In Kenya, remittance inflows were strongly buoyant in 2020, despite the devastation by Covid- 19 in the source countries.

In the month of December 2020 alone, remittances reached a historical peak of Ksh32 billion.

This remarkable growth of remittances has been supported by financial innovations that provided Kenyans in the diaspora more convenient channels for their transactions.

Too Embarrassing! Guy Proposes at a Fast Food Joint,It is Painful to Watch-VIDEO