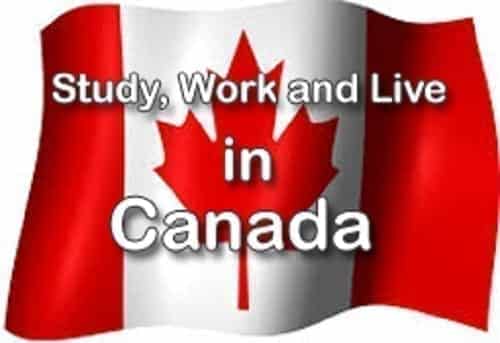 A woman has been charged with conning at least five people of money while purporting to be in a position to secure them jobs in Canada.

According to the charge sheet, the accused obtained the money from Ann Wanja Karanja, her sister Maria Waria Karanja, and their brother Stephen Karanja.

She is also accused of conning the siblings’ neighbor Peter Mwaura Kamau and Abdisirat Hassan of their money on diverse dates between September 29 and October 15 of last year at her Nazarite Trading Company Limited offices.

According to the victims, one of the siblings Ms Ann Karanja learnt of the Canada jobs from Wangare and she roped in her siblings.

Their neighbor, Kamau who overheard them also joined them before he lost money while Hassan learnt of the jobs from members of the public and got interested.

The six also lost Sh350,000 each during the alleged fraud.

Court documents showed the complainants paid Sh150,000 as the recruitment agency fee and air tickets, and an additional Sh30,000 for processing of travel documents.

They were later required to pay the $3,500 for labour market impact assessment which was to be done at Maldives before connecting a flight to Canada.

The court heard that on the expected date of travel, the accused started playing hide and seek games with the complainants who then reported the matter to police.

She was summoned to Parklands police station where she showed up with her lawyer before she was arrested.

The case will be mentioned on February 9.