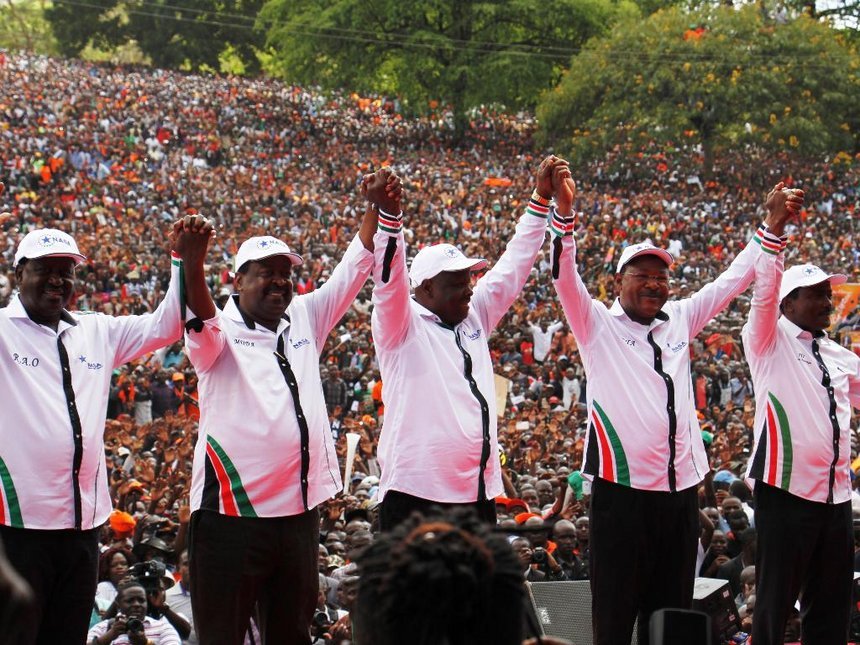 The greatest con of 2017 happened two weeks ago when the NASA principals gathered at Uhuru Park to make the ‘great reveal.’ While many were not surprised by the announcement and it was evident from the reaction of the crowd where some started leaving on the realisation that it was a con game. Raila Odinga had once gain managed to consolidate all the attention on himself – despite having lost three previous times that he was a presidential candidate. He had conned all those who believed that they were co-principals and the thousands of their supporters. Raila managed to ensure that the Opposition ticket for the upcoming August polls was his and belonged to his party. In other words, he managed to turn everyone orange, as there will be no NASA on the ballot but ODM. Raila Odinga, will be the ODM presidential candidate and not NASA. This has disappointed a number of opposition followers who never saw the scam that had been engineered by Baba, after weeks of supposed negotiations among the opposition chiefs.

Off Duty British Soldier Saved Up to 100 Lives at Westgate