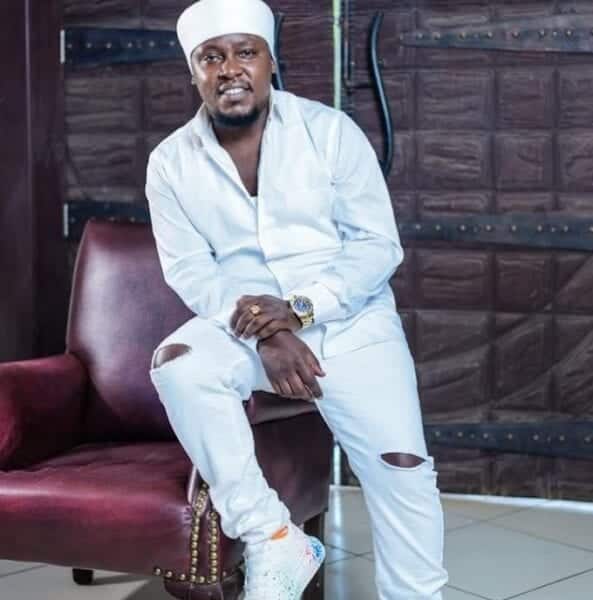 In a post on his Facebook page, the Akorino gospel singer revealed he married last weekend but did not give details about the ceremony neither post photos of his new wife. 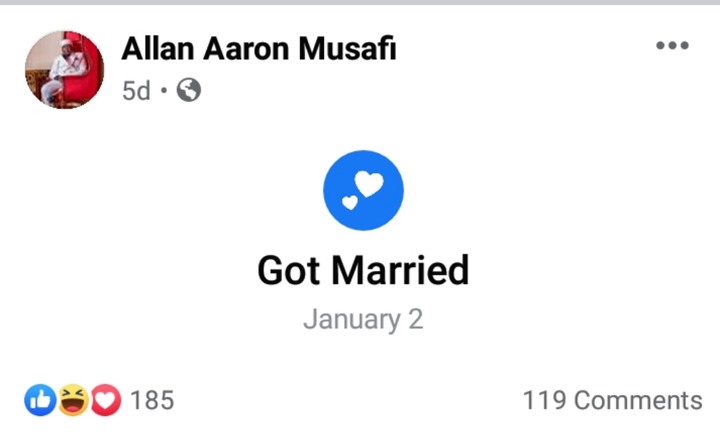 Aaron, the talent behind Wi Mutheru and Kiriro hit songs, was married to Shiko and they were blessed with four children before they divorced in 2018.

According to the ex-wife, their marriage started going to the winds after Aaron left Kenya for Boston in the United States of America to perform as well as to minister the word of God.

Barely three months after he landed in the US, he started avoiding communication with his wife and eventually blocked all the communication channels with her.

“He started acting funny. He would not pick up my calls and whenever he did, he had very unkind words for me,” Shiko recalled, “After a while there was no communication as he had blocked me.”

In an interview with Kenya Diaspora Media on Thursday, Shiko said he even stopped sending her money and she had to go through struggles to get money for school fees, rent, food, as well as paying their house girl.

After one year, Aaron returned to the country without her knowledge and they met at a funeral the next day but they did not talk much she expected they would have ample time in their house after the burial.

But to her surprise the musician did not return to his house after the burial at Lang’ata Cemetery but went with his parents to their village in Elburgon in Nakuru County.

“Together with my children, we waited and waited. He didn’t come. We saw him after two weeks when he came to pick up his belongings. He took his clothes and even the TV that our kids used to watch,” she recounted.

Allan Aaron’s children. [Source/AA]Shiko tried to ask him why he was leaving them but he completely refused to explain anything even when church elders tried to intervene.

“I tried to beg him for forgiveness for things I could have done without knowing I was hurting him but all was in vain. Up to date I don’t know the reason he left,” she said.

Currently Shiko is a musician and also sells cars at a showroom in Kiambu Road and says she is ready to remarry if God sends her a suitor.