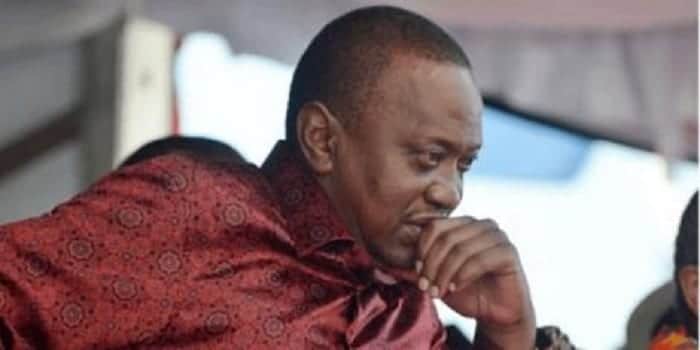 Kenya has been ranked below Uganda and Tanzania in the East African region in the Global Gender Gap Rankings report by the World Economic Forum.

According to the report, Kenya is at position 95 globally and 16 in Africa. Uganda and Tanzania are positions 10 and 13 in Africa and positions 1 and 2 in East Africa respectively.

Uganda has a 0.717 percentage in gender balance in hiring across industries placing it at position 10 in Africa and 66 globally. Economic participation and opportunities was at 0.655 percent, educational attainment was at 0.950 percent, health and survival was at 0.957 percent and political empowerment was at o.216 percent.

Tanzania’s economic participation and opportunities were at 0.583 percent, educational attainment at 0.950 percent, health survival at 0.958 percent and political empowerment at 0.218 percent.

The Global Gender Gap index benchmarks gender equality based on the relative gaps between women and men in 156 countries, providing a tool for cross-country comparison and to prioritize the most effective policies needed to close gender gaps.

It gauges the evolution of gender-based gaps among four key dimensions including Economic Participation, Educational Attainment, Health, and Political Empowerment and tracks progress towards closing these gaps.

“The gender gap in Political Empowerment remains the largest of the four gaps tracked, with only 22 percent closed to date. Across the 156 countries covered by the index, women represent only 26.1 percent of some 35,500 parliament seats and just 22.6 percent of over 3,400 ministers worldwide.”

“In 81 countries, there has never been a woman head of state, as of 15th January 2021. At the current rate of progress, the World Economic Forum estimates that it will take 145.5 years to attain gender parity in politics,” reads the report.

Rwanda was ranked at position 2 in Africa and 7 globally with gender parity having been fully achieved in the share of ministerial positions and parliamentary positions held by women.

It has narrowed its Economic Participation and Opportunity gender gap by almost 5 percentage points, reaching 48th globally on this dimension, with a score of 72.6 percent. The share of women in senior and managerial roles has doubled to 28.6 percent.

Kenya has been ranked 84 on women’s participation in economic activities and 126 on education opportunities for women. It has also narrowed the gap in women’s representation in politics ranking at position 79 with constitutional two-thirds gender rule having men occupy 66 percent of public offices. There is also an improvement in the health and survival index which places the country at position 60.

The report further revealed that gender gaps in income persist and are underpinned by more women in low-paid jobs and more men in high-paying jobs.

The Covid-19 crisis has also accelerated automation and digitalization, speeding up labor market disruption. Data points to significant challenges for gender parity in the future of jobs due to increasing occupational gender segregation.

Sonko afraid for his life after bodyguard killed

David Matsanga present himself at the Hague