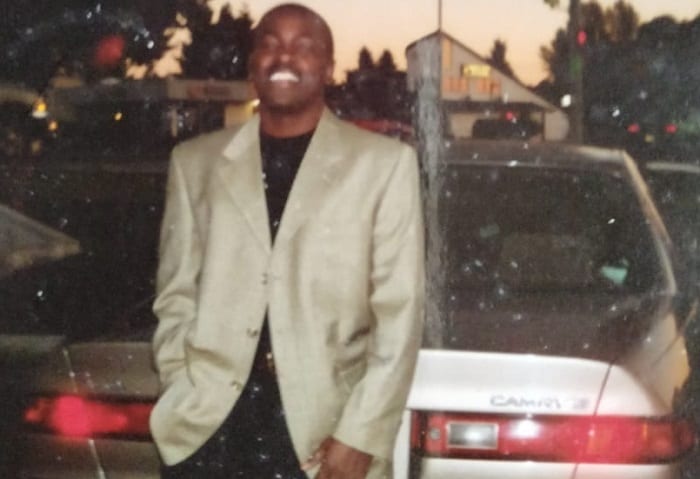 A Kenyan man (49 years old) was found dead in his apartment on Tuesday 18th May 2021 at 5100 Florence Boulevard in Omaha Nebraska where he was living alone.

The Omaha police department were able to identify Stephen Kimiri Kuria through his Omaha Housing Authority work ID and other identifications which helped them to determine that he was originally from Kenya.

Since Stephen Kuria did not have any known relatives, the police department reached out to the Kenyan Embassy in Washington DC to help them trace the next of kin that they can release the body to.

So far, through Diasporamessenger.com, we have been able to identify one close relative living in Worcester Massachusetts, a Mr. Murigi Wa Murunyu who have helped to contact the family in Kenya.

According to detective Mike of Omaha Police Department, there was no foul play in Stephen’s death and they think that he died of natural causes.

Funeral And Memorial Service For Andrew Onyuna Ochieng Of…

Stephen Kimiri Kuria came to the US in 2000 and has not had much communication with his family, he also has no known friends in the US. He left behind two children, Wesley Kuria and Cynthia Wangare who are all in Kenya.

The family’s wish in Kenya is for Stephen’s body to be repatriated order for them to have a closure. Kenyans in Nebraska and the neighboring States are requested to help in organizing how the body can be shipped to Kenya to honor the wishes of the family. Those wishing to help can reach diaspora Messenger at [email protected] 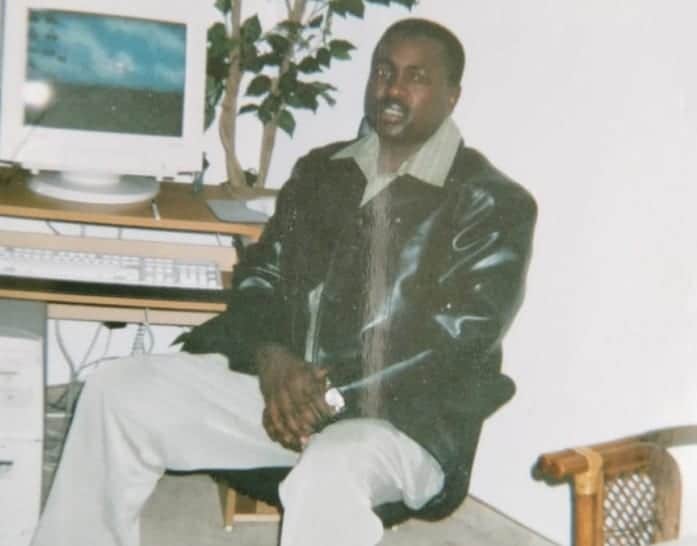 DEVOTION:Is This A Priority For You?

Kenyan man in UK who murdered wife arraigned in court