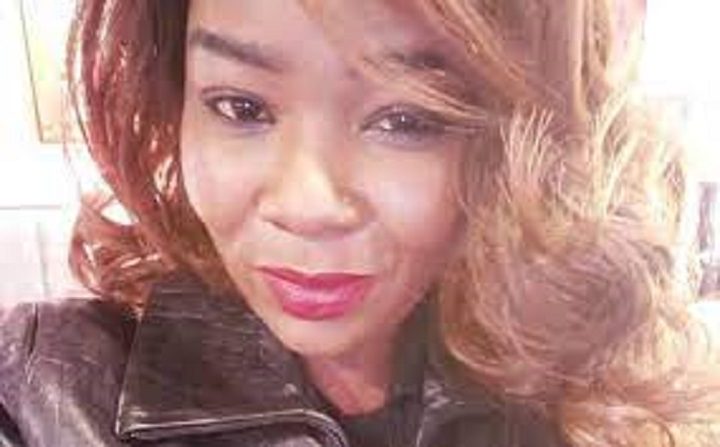 A 41-year-old Kenyan diaspora woman Leah Wangari Gatonye Dubs has passed away in South Carolina after a  DUI car crash. Wangari who’s been living in the United States, died on Monday, August 9, 2021, she was the founder of popular Facebook group Kilimani Mums Uncensored.

She died at the Medical University of South Carolina (MUSC) in Charleston, according to Beaufort County Coroner David Ott.

“Wangari was involved in the crash on Red Cedar Street at around 2pm on August 1 and was arrested by officers from Bluffton Police Department then charged with driving under the influence and child endangerment,” local media in the US reported.

She was admitted to the Beaufort County Detention Center and after a few checks, she was referred to a hospital for further medication attention.

According to Chris Ophardt, the Beaufort County spokesperson, Wangari was later cleared from Memorial Hospital and taken back to jail.

A day after she was jailed, a guard found her on the floor of the cell coughing up blood. She was rushed to the hospital again before she was transferred to MUSC where she died from injuries sustained after the accident.

In a post that has since been deleted by Facebook for violation of one of its rules, Wangari, in 2016 admitted she was a terrible consumer of alcohol but had, for one year and two months abstained following her daughter’s advice. She even shared photos of her daughter’s letter asking her to quit alcohol.

Until her death, Wangari, was the Secretary of the Kenyan Diaspora Foundation and the founder of Kilimani Mums and Dads Facebook page.

Kilimani Mums and Dads Facebook page is a popular platform among Kenyans which specializes in topical discussions such as current affairs and relationships.