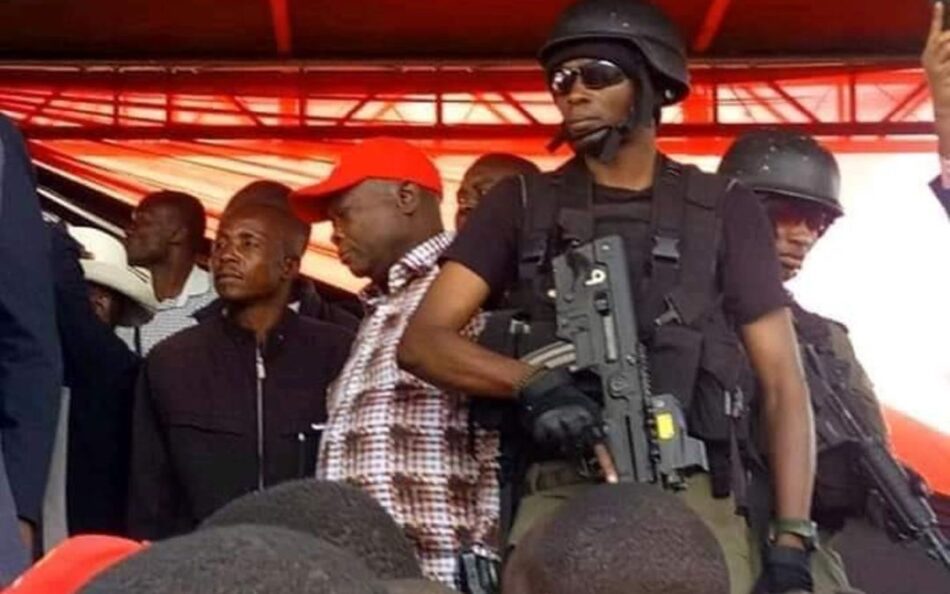 According to the list which has been made available for the public,it suggests that the baringo County senator Gideon Moi is being guarded with more security officers than the deputy president.

The deputy president William Ruto comes third in the list with the 257 security officers mentioned today by the interior cabinet secretary Fred Matiangi while opposition leader and former prime minister Raila Odinga is guarded by 64 officers.

Kenyans have a right to know the status of each and everything in the country. 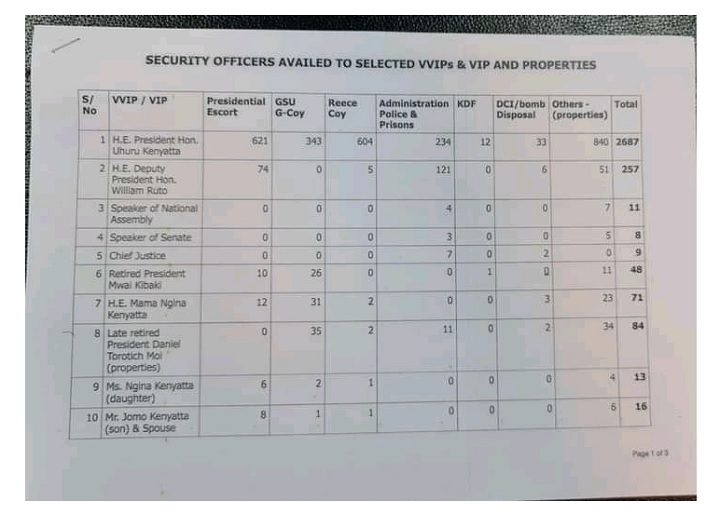 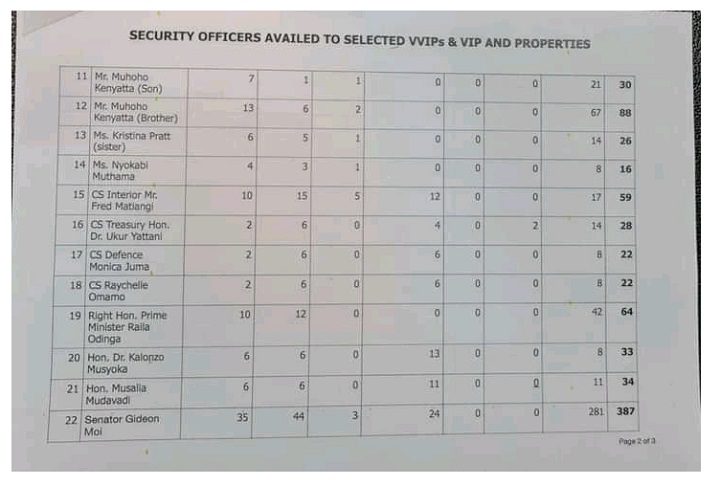