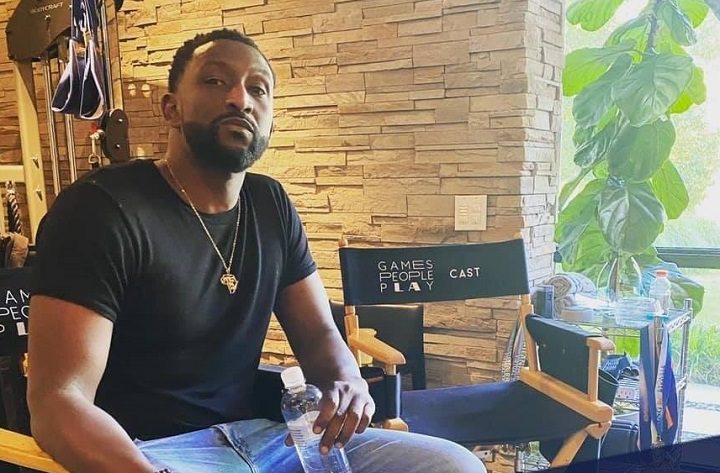 A Kenyan-American actor Sammy ‘Nagi’ who was shot earlier this month in the USA is appealing for financial aid from well-wishers to settle his medical bills.

Sammy ‘Nagi’ Njuguna of Atlanta, Georgia is currently recuperating in hospital after he was shot at a gas station in Columbia, South Carolina on October 7.

The 33-year-old was at his cousin’s place who had some of the Kenyan family over to watch his latest movie Black as Night—a horror thriller where he plays the main character, Shawna (Ajsha Cooper).

At 1 am, he left and stopped by the petrol station to refuel his car. He went inside the shop, paid, and walked between two cars parked as he headed to his vehicle. Then a shot rang.

“I was shot in the back. I didn’t realise what was happening so I turned around. I caught a glance of someone in one of the cars. I don’t know this person. Then, bam! Two more shots; to the chest and shoulder,” says Nagi, whose legs buckled and he fell with his face hitting the pavement.

“I’ve undergone two surgeries and Acoma. Weeks in the hospital and I’m asking for any help towards hospital expenses and physical therapy bills. This has taken a huge toll physically, mentally and has stopped my work,” he writes on his GoFundMe (Nagi Njuguna Help With Medical Funds) page- https://www.gofundme.com/f/vsxccm-help-with-medical-funds.

The attacker surrendered himself to police while Njuguna was still in a coma, but he was released on bail hours later on the same night.

Njuguna, who was partly raised in Nairobi, says the suspect had a very low bail set, which makes him believe that the US justice system does not value black lives at all. The case is ongoing.

Interview:First Kenyan to win Major League Soccer Cup In US

AU – SPARE JUST A LITTLE MOMENT FOR THE ORDINARY AFRICANS