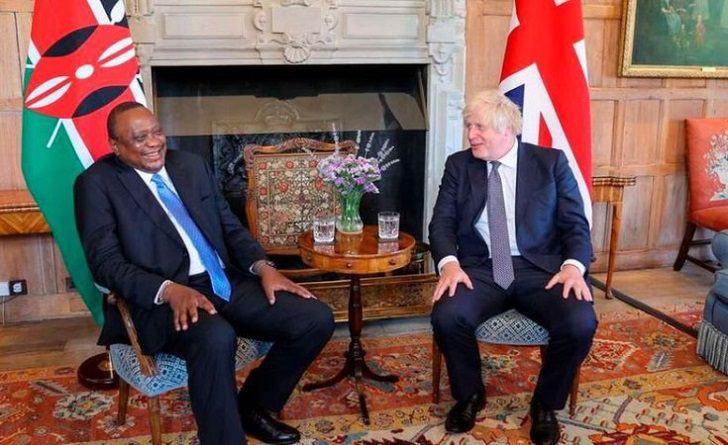 Jobless Kenyan nurses and other health workers recently got a chance to work in the UK as part of a new scheme requested by Kenya this year.

The unemployed health workers were meant to serve in the UK’s National Health Service before returning to work in Kenya.

But CS Kagwe revealed on Wednesday that only a minority of those who applied qualified for the jobs.

“Out of 300 health workers sent for an English language test only 10 passed. We had negotiated for clinical workers for job exports but this turn of events is unfortunate,” he said.

He then urged health workers to work hard to pass the employment standards set for jobs abroad.

Kenyan youth unable to secure jobs in Diaspora for lack of…

Speaking during the Kenya Clinical Officers Association scientific conference in the coastal city of Mombasa, Mr Kagwe said that despite this, the government will continue to negotiate for Kenyan health workers to work in Europe and the Middle East.

He also refuted claims that the government has resorted to exporting its labour workforce abroad instead of employing them.

“This is a rumour. Geographical boundaries will not stop us from working. Countries we are exporting health workers to are not doing us a favour. We are helping them when they are in need,” he said.

He added that Kenya will continue to help people get jobs in Europe and the Middle East.

Kenyan Diaspora Man Brutally Murdered While On Vacation In Kenya

Kenyan family brings a taste of Kenya to Bowie in Maryland

Heads of State meet in Nairobi for Africa peace summit