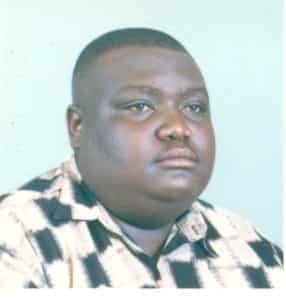 We regret to announce the death of John Stephen Mutero Kanyotu in Portland, ME on Friday, February 10th, 2012 of natural causes.

Family and friends are meeting as follows;

***A Memorial Fund account has been opened for those who cannot make it to the meetings, but would like to support the family

with transport and funeral costs:

Deposits can be made at any Wells Fargo nationwide.

“Don’t regret for the candle being extinguished; Rejoice instead in how bright it burned and how beautifully it lit your way” – Unknown

May God rest his soul in eternal peace and continue to bless and comfort those left behind.