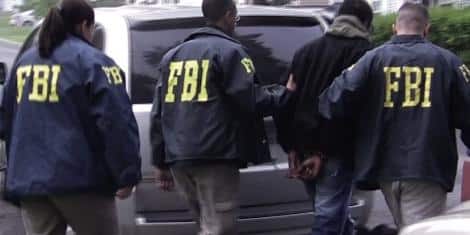 BALTIMORE (AP) – Baltimore police say a woman depicted in a video allegedly abusing an elderly man in 2007 is being extradited to the U.S. from her home country of Kenya.

Police spokesman Anthony Guglielmi says 59-year-old Anastacia Oluoch is being flown from Nairobi overnight and will arrive at Dulles Thursday afternoon, when she will be transported to Baltimore.

Guglielmi says Oluoch fled Baltimore in 2007 after being charged with assault and abuse of a vulnerable adult in the beating of a 90-year-old man.

The alleged assault was captured on video surveillance installed by the victim’s daughter in a nursing home where he lived. Guglielmi says the FBI had been in contact with Kenyan authorities for years trying to get Oluoch arrested and extradited. She was arrested in Kenya last year.

WARNING: You can view the video below. It is disturbing and not suitable for children.