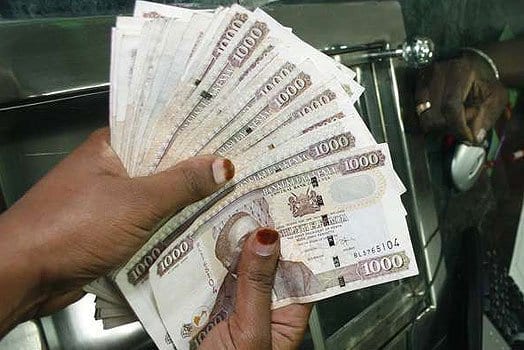 Cash-transfer programmes not only improve nutrition, education and health benefits for orphans and vulnerable children, but new research now suggests that these programmes can also significantly reduce risky sexual behaviour and HIV infection.

Though the use of cash to improve health outcomes has long been established, not much has been known about its potential impact on HIV prevention.

A study carried out in Kenya examined cash transfers, part of the government’s social protection scheme, and their benefits for an estimated 102,000 households, and 375,000 orphans and vulnerable children, in 60 districts. The study revealed that children enrolled on the programme were 30% more likely to delay their sexual debut than those who were not enrolled. Among programme participants, the number of female adolescents who had had two or more sexual partners in the past 12 months declined by 7.2%.

But the study also found that the cash grant did not affect condom use, and that recipients were no more likely to use protection the first time they had sex.

“Our study is based on the government of Kenya‘s Cash Transfer for OVC [orphans and vulnerable children],” Handa Sudhanshu, a lecturer at the University of North Carolina and one of the study’s researchers, told IRIN/PlusNews. “We find that those aged 11 to 16 at baseline were seven percentage points less likely to engage in sexual activity four years later. Other studies have also shown a link between sexual activity and HIV-related behavioural risk and receipt of cash transfers, but those have been from small-scale experiments. Ours is the first study from an actual, scaled-up national programme.”

Under the cash-transfer scheme, each of the targeted households receives a monthly stipend of $25 (£15.6). There are, according to the government, an estimated 2.4 million orphans in Kenya – 48% of them orphaned by HIV.

Trephine*, a 15-year-old orphan who cares for her three siblings, says they have been able to stay in school because of the cash vouchers.

“I used to skip school to wash clothes for rich people so that they could pay me. My performance at school was bad because I wasn’t getting time to read. Now I perform better … Now when I am at school, I don’t worry about where food will come from. Some of my friends have boyfriends who give them money, and I almost did it but now I [don’t have to],” she said.

Without economic support, orphans and vulnerable children are exposed to exploitation. “This situation exposes the orphan and vulnerable children to different forms of abuse and exploitation: physical abuse, defilement, sexual exploitation, child labour and early marriages,” James Nyikal, permanent secretary in the Ministry of Gender and Children Services in Kenya, said. “This condition [reduces] their capacity to participate in matters that impact on their lives.”

A similar study in Malawi showed that schoolgirls whose families received monthly cash transfers had a significantly lower rate of HIV infection than those who did not receive anything. Beneficiaries of the cash transfer project were also less likely to drop out of school, and teen pregnancies declined by 30%.

In Kenya, school enrolment among children benefiting from the cash transfer scheme increased by 8%, according to the study.

“We are … trying to understand how cash transfer affects risky behaviour, whether it is by keeping young people in school and making them more economically independent, by changing their peer group and social networks, or self-esteem,” Sudhanshu said.

Romantic walk in the bush ends in tragedy for Kenyan student