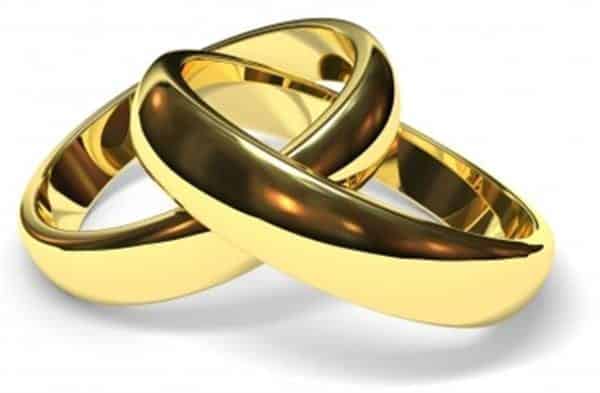 It all started in the morning when they went to pick up the bride. Kenya High Commissioner in the UK His Excellency Ephrain Ngare was among the invited guests at by far, the biggest wedding ever among the Kenyan community in the UK. The wedding between George Kinyatti and Margaret Njiiri was held on Saturday 8th September 2012 at the Mount Zion Millinium City Church Bobbersmill, Church Field Lane, Nottingham and was officiated by Bishop Sarpong of Calvary Charismatic Church- UK.

The wedding  attracted  many Kenyans  from the UK and abroad with close to 1,500  people turning up for the reception held at the  an exclusive  country club Goosedale Conference and Banqueting  in the posh neighbourhood  of  Bestwood Village, Nottingham. Many people had taken the advantage  of the good weather for family outing  with majority of people driving  in private cars, while  those  who travelled  from  far had  hired coaches to get to Nottingham.

Among the guests were people from Kenya, Republic of Ireland, Scotland, Germany and Belgium . ‘I have worked in this place for over 15 years and I have never seen anything like this’ quipped a duty manager at the club. The 1000 capacity conference hall was full to capacity and needed an extra tent almost same size as the hall to cope with the large number of people who turned up for the reception. The African themed wedding brought a display of African attire that could only be matched to  an African clothing fashion show.

Notably at the wedding was father of the bride attire Peter Njiiri Karanja   popularly known as Mr. Seed of www.misterseed.com  who wore Nigerian attire  reflecting  a  community Chief  which  goes  alongside  with  whisk, a walking stick and a chain labelled with Kenyan flag. The budget of the wedding was high and  services were primarily contracted  to Kenyan  business men and women. Among those  who were contracted  to provide services for the big event was  Joseph Gatonye  of  Josh  catering services was  contracted  to  provide  the catering services  for over  1,500 people; Ken  of  KENTV  provided the Video services; Njehu Ng’ang’a of Studio 77 did the  photography while the DJ contract  went to Josh  of  Simba Sounds.

African dressing was an issue for all

The colourful wedding had the maids dressed in sky blue and men in brown. Kenyan ladies escorted the bride and the bridegroom to the reception with different traditional and Christian songs. After the reception the dancing of mugiithi (Kikuyu traditional songs) went on until 1.00 p.m. on Sunday morning. The  bride, Margaret Njiiri,  is a  pharmacist by profession and is the last born of Mr Njiiri and his wife Pastor Jane Njiiri a famous  pre-independence chief Njiiri of  Kigumo, Muranga, Kenya.

Mr Njiiri is popularly known as misterseed. The name is derived from his community website www.misterseed.com, the largest Kenyans Diaspora community website in the UK with more than 300,000 hits a day. George Kinyatti the bridegroom is from Kikuyu, Kiambu, Kenya. Over 16 guests came from Kenya including George’s parents.

The dancing continued to the early hours of Sunday morning