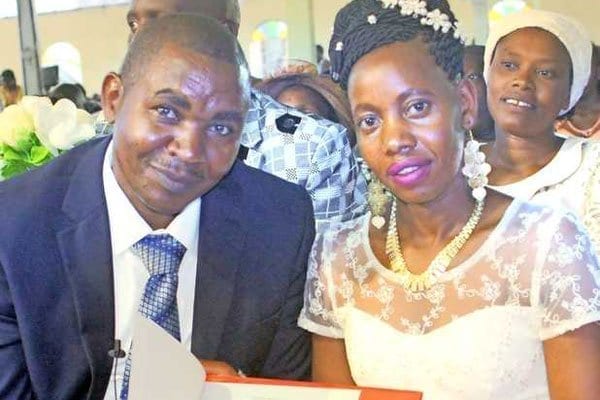 A will she wrote 72 days before her death shows the two plots are registered as Kitengela Kajiado Kaputei/13546 and Kajiado/Kitengela/ 2811, which she says she “holds together with my husband Peter Mbugua Nyambura”.

According to the will seen by the Sunday Nation, Wambui wanted Mbugua to own at least one car to enable him “move around in his day-to-day endeavours”.

In the detailed will signed on June 19, 2011, Wambui distributed all her movable and immovable property and cash held in bank among her 10 children and eight grand children.

It is witnessed by Wambui’s lastborn sister who lives in Canada, Esther Waiyaki, and a friend, Elizabeth Njeri Gichimu, and is certified by lawyer R.K Ng’ethe.

Although the will is clear on who should inherit what, a contest is likely to emerge over the ownership of a Toyota Harrier with registration number KBA.

In the will, the vehicle is supposed to be inherited by Wambui’s eldest daughter, Elizabeth Sophie Wairimu Otieno, even though official documents show it was registered in the name of Mr Mbugua.

The same will offers Mr Mbugua another vehicle, a Toyota G-Touring insured with AIG Kenya Insurance Company. This is the vehicle Wambui and Mbugua used for the better part of their life together.

However, it was sold and the proceeds plus an additional amount used to buy the Harrier, according to sources in the family.

A lawyer who declined to be dragged into the family’s affairs says a person cannot will what one does not legally own.

“I can see the car is registered in Mbugua’s name. Legally speaking, this ownership supersedes whatever else the will is saying about the car,” says the matrimonial law expert.

The matrimonial home located at Forest Edge estate in Karen where the couple lived until March last year was inherited by her daughters Gladwell Otieno and sons Jairus Ougo and Fredrick Munyua.

The will also shows that the Upper Matasia home where she is buried and had wanted her first husband SM Otieno buried, “according to his wishes”, will be the property of Jane Nunga and Lewis Waiyaki.

A family cemetery is also to be carved out of the Upper Matasia home and will be held in trust by Gladwell, Sophie and Lewis. A prime plot in Ukunda in the South Coast will belong to her son Jairus Ougo.

Wambui further said the money in her current and savings account should be spent in the education of her grandchildren and great grandchildren and insisted that such children’s parents should otherwise be those who cannot afford to educate them.

Wambui Oteino wanted Peter Mbugua to get plot and car: