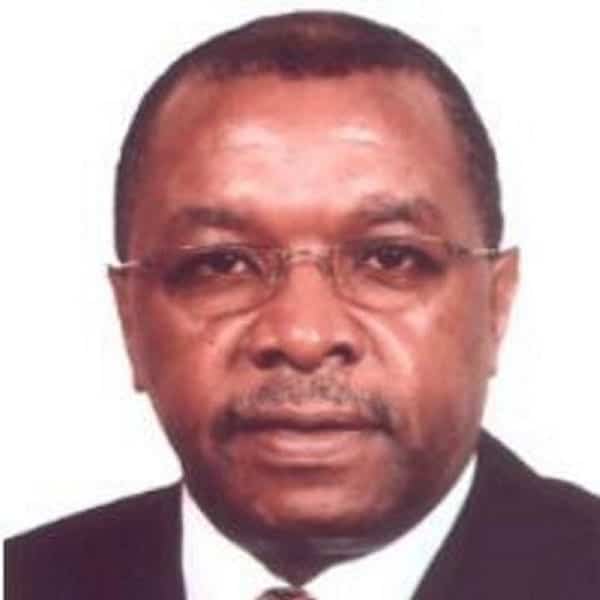 Solicitor-General Wanjuki Muchemi on Friday candidly admitted his son was fighting an alcohol addiction and had sought help at several rehabilitation centres.  Addressing mourners at a requiem mass at Loresho PCEA church on Friday, Mr Muchemi said though his son was a bright, loving and humble young man, he had a long struggle with alcohol addiction.

Mr Muchemi said for the last few years, he received professional assistance for the addiction from doctors and counsellors in Kenya and outside the country, mainly South Africa. Muchemi Junior was found dead in the family’s Loresho house on New Year’s eve.

He was alone at the time as other family members had gone to Rwanda for a holiday. AP officers guarding the house said Muchemi Junior had not been seen nor heard from for more than a day, prompting police to break open the door.

The young man’s body was found in the sitting room. Mr Muchemi told mourners that the addiction sometimes made his son unreliable and inconsistent. He said, for example, he was supposed to go to Rwanda with the rest of the family last week but changed his mind at the last minute.

Muchemi Junior attended Kent Law School in the UK where, after two years, he was diagnosed with depression which was later attributed to alcohol addiction. He was forced to repeat his third year but was later awarded a Diploma in Law for completing two years at the school. The Solicitor-General said he loved his son and had big plans for him. “When I was told he had not sat for his third year examinations at Kent Law School, I took a flight there the following day,” he said.

The young man began receiving professional help soon after. He later returned home where he started pursuing a Communications Degree at Daystar University in 2008. Muchemi Junior’s mother Eva Wangui Muchemi praised her son as a bright boy but criticised some sections of the media for being insensitive and jumping to conclusions.