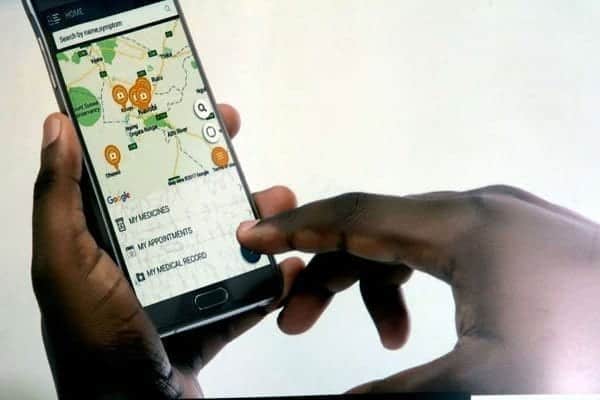 More Kenyans are addicted to the Internet and even more, to higher internet speeds, according to a study conducted by Consumer Insights, a market research company.

The research dubbed Digitalk focused on digital usage trends and sought to demystify how Kenyans use the internet compared to their South African and Nigerian counterparts.

According to the study, Kenya is among the frontrunners in internet penetration in the continent at 53 per cent, slightly lower than continental giants, South Africa and Nigeria who both clock slightly higher than of 60 per cent penetration.

Up to 99 per cent of the Kenyans connected to internet use their mobile phones for access, with other devices taking up what’s left, hence the country could be said to be in a nomophobic era, where people have an irrational fear of being without their mobile phones or being unable to use their phones, according to the research.

“While South Africans found their Internet, which is deemed slower than Kenya’s quite satisfying, most Kenyans ever incessantly feel their Internet’s speed should be higher than what they have, and this can be attributed to human nature to always yearn for something even better than what they already have,” said Ruth Ruigu, an associate research director at Consumer Insights. However, most Kenyans still admit that they have a great experience with the country’s Internet, with an average approval rating of 4 out of 5.

According to her, while initially there were much slower speeds such as GPRS and edge, as technology improve and much faster speeds are introduced, people feel these internet speeds can be bettered, hence the introduction of 3G, 4G and probably 5G in the near future.

Chatting, social media, emailing, job search, information seeking, movies and videos, music, news, video calls, buying and banking, in that order, emerged as the activities that most Kenyans engage in while online.

WhatsApp is by far the most popular chatting and instant messaging app in the country followed by Facebook Messenger, rendering the traditional SMS vulnerable to being phased out by the more advanced technologies.

Though not among the top three, Instagram, Pinterest and Snapchat are key challengers of the top three social media sites.

Markedly, apart from Facebook which attracts users from all demographics, other social media sites are more likely to be used by a specific demographic; while more females are more inclined towards Instagram and YouTube, more males prefer Twitter.

The bad news to traditional media is that while more internet junkies access news every day, more are drawn towards independent news brands such as Tuko, Ghafla and Mpasho, followed by blogs, then international media houses sites, social media, chatting platforms then local media house sites.

“This calls for our local media houses to enhance the content provision of their sites to attract more users, as currently, more people are drawn towards the internet from where information travels faster,” said Ruigu, adding that television, radio and newspaper reading has been significantly affected by the advent of internet.

Online shopping is similarly another product of the dawn of internet use and social media, rivals the traditional online platforms such as OLX and Jumia. Social media as a shopping site is essentially more popular among Kenyans compared to Nigerians and South Africans.

And according to Consumer Insights, more businesses should strive to boost their online presence especially in the social media, as this drives the consumers and potential clientele towards the physical business premises.

Virtual banking, and gambling similarly have been advanced progressively with the dawn of the internet, with one out of every two gamblers now deemed to be a fanatical gambler, this particularly heightened by the ease of access to the gambling means, through the internet.

“Essentially, internet drives nearly everything now, and adjusting oneself to the prevailing situation is indispensable,” said Ruigu.

The survey was carried out in three countries, Kenya, Nigeria and South Africa, with Kenya generating the bulk of the respondents.