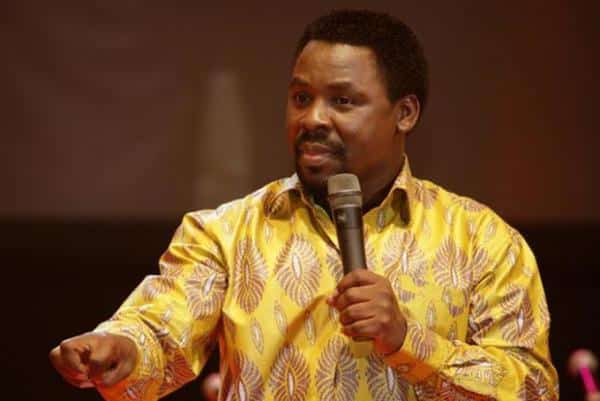 Nigerian bishop TB Joshua has made another prophecy on Kenya. Last Sunday while delivering a sermon in his church, the prophet said that God had showed him some ‘strange people were in town to make big headlines’.

He advised the nation to be prayerful and tighten its security.

Hinting that it was something to do with terrorism, the prophet said, “We’re having the same challenges here.” referring to the constant attacks by Boko Haram.

Just two days after his sermon, an improvised explosive device went off at Pangani Police Station, killing 4 people, 2 of whom were police officers. It is not clear whether that’s the blast TB Joshua was talking about.

It would be difficult to ignore the Nigerian Prophet, especially after he correctly foretold the death of Malawi president Bingu wa Mutharika in 2012. He also made another prophecy in 2012, about death of a leader in an African country through an air accident. Less than a month later, Prof. George Saitoti died in an air crash.

Stampede at a Ghana church kills 4 for ‘anointing…