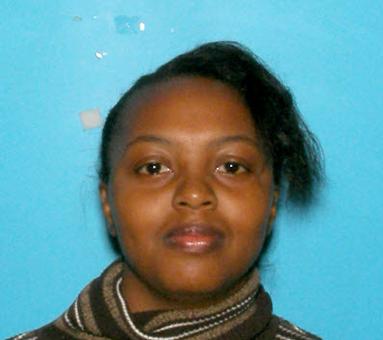 NORTH ATTLEBORO, Mass. (WPRI) – Local police are seeking the public’s help in locating a missing woman who was reportedly last seen several days ago at her Fall River apartment building.

The car was found at a business establishment off Route 1 in North Attleboro near Route 295.

Her picture is posted above.

Anyone with information as to Mbugua’s whereabouts is urged to contact the North Attleboro Police Dept. at (508) 69+5-1212.

Search continues for missing Kenyan woman who lived in Fall…

Mombasa Governor Joho leaves for US to seek opportunities