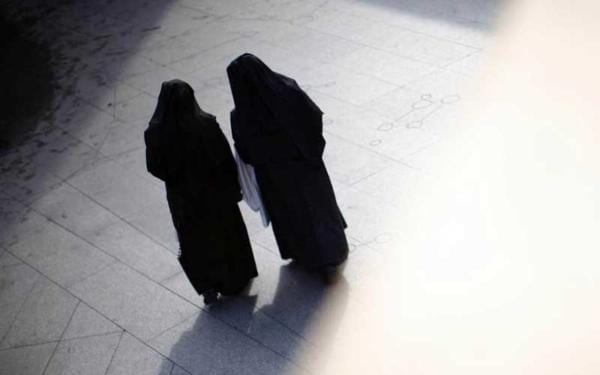 A Kenyan nun who died two years ago may follow in the footsteps of former Catholic Archbishop Maurice Cardinal Otunga on the road to sainthood if the revelations about her life and activities are anything to go by, The Standard has learnt. The late Sister Ann Ali, the first born in a family of five — two brothers and three sisters — has shocked many Christians including her mentor Eldoret Catholic Diocese Bishop Cornelius Korir who believes the long process to sainthood could be the only thing standing in the way.

Sister Ali who was born of a Muslim father and a Christian mother hence the name Ali has a heart wrenching story that has baffled many of those who knew her. Her father Ali Abdul Rahimani, a Muslim died on October 20, 1991. She was a committed Christian, lived a quiet life and close to only a few members of her church in order to keep her life a secret, according to Bishop Korir told The Standard in his office.

TEARS OF BLOOD According to information gathered about the late nun, Ali, who became a Christian in the Catholic Church in 1979, used to shed tears of blood, something that shocked those who witnessed it. See also: Commuters stranded for hours following police crackdown She started falling ill while at Kepkelion Primary School in Kericho County, and Koru Girls Secondary School which was run by the Catholic Sisters of Mercy.

Her health continued deteriorating, forcing her to look for healing crusades after all else failed. A story she wrote about herself in one of her books, stated that she attended several prayer crusades without success. “I had been sick for about seven years. I used to bleed from my fingers and toes. My mother took me to many different hospitals, but I was not cured.

From there I heard that there was a healing crusade in Nairobi which was being held by the Catholic Church,” the book reads in part. It continues: “When it was announced that those who needed to be healed move forward, I prayed first quietly and asked God to heal me. In that process the words of God touched me. I fell down and I was carried to a safe place unconscious, but when I came to myself, I realised that I was not bleeding from my fingers and toes anymore as it used to be.” But even with the bleeding having been miraculously cured, her troubles did not end there.

In 1990, the devil struck again, and this time her right hand became weak and almost paralysed. Things got so bad she almost missed an Italian language course for sisters in her order between July-August 1991. Her hope was stretched to the limit, but regular messages from God, she says, kept her strong. She says God told her not to abandon her duties. “I received messages from God nearly every day telling me to go and ask people to come back and repent because Jesus was crucified on the cross due to our sins, but we have forgotten Him, and even do bad things than before,” she said in the book.