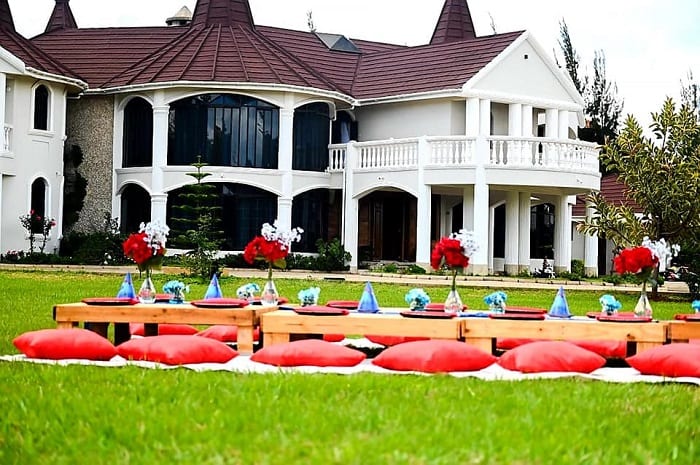 It turns out the guy is quite flamboyant. We’ve heard of his brother’s (Tom Namwamba) deeds which include riding a superbike around Kenyatta University where he lectures and gifting his fiancee a brand new Mercedes Benz, and it now seems to run in the family.

We laid our hands on photos of his palatial Budalangi home.