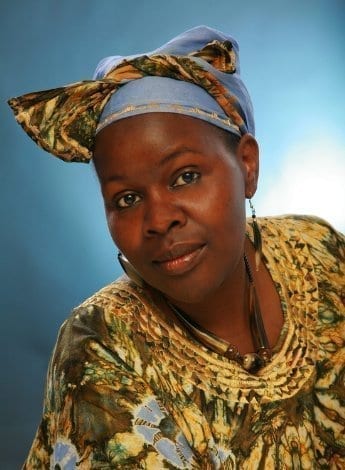 Until the lions have their own historians,
tales of the hunt will always glorify the hunter.

I see stars so clear in the black dark night

Africa – a home of  mystery and intrigue,

Africa – a  piece of the earth so virgin,

a place so pure and rich.

rich in the earth and secrets of past,

rich in the colours of creations,

rich in smell of uncompromising purity.

Purity of a life so ancient,

so aged yet powerfully standing,

standing so tall and strong,

standing out with an elegance

that refuses to be intimidated,

Now I have your attention in South Africa

the uKhahlahamba, Zulu for “barrier of spears”

located in the majestic KwaZulu Natal and

The true icon of beauty are the Table mountains,

Hoerikwaggo by the original Khoi for

the mountain in the sea or

“the watcher of the south”, and whose legend

says was placed here by the creator as the

Custodian to protect all of Africa.

You cannot miss out on Algeria,

now the largest country in Africa,

tenth largest in the world,

ancient as the days known.

a mountain range in Algerian

section of the Sahara desert,

jutting out of the earth

with prehistoric rock of art

that swears to an intelligent folk past……

She was suddenly hit by the hot humid air of the tropics, but there was yet a freshness that hung in the atmosphere. She closed her eyes and stood very still, blocking out all noise around her; from the voices urgently calling out offers for the best taxi price to the far-off sounds of the planes jetting off and landing. She had arrived at high noon and she savoured the sense of decision that had seen her board the plane to a land she had not been to in so many years……………..

Read this and more from my recently  published book now on sale.. Masts of the Gods explores the great beauty, wealth and tremendous life of Africa. A book in three parts; prose, verse with facts and detailed chart of all 54 African states… such details as size of country by area, population, ethnic groups and languages, exports, imports, natural resources, and many more….

Get yourself, your family and friends this copy, you will love the beauty of information…