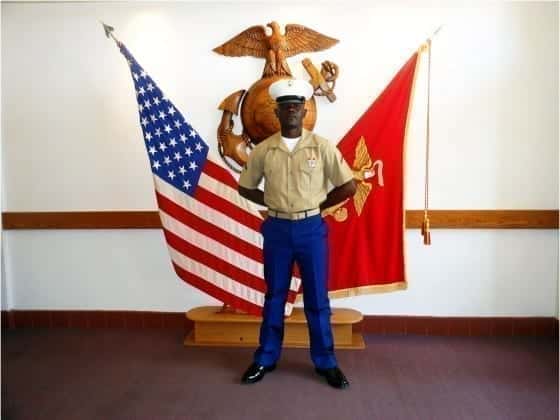 Kennedy Otieno Okumu died at the Mama Lucy Hospital in Nairobi succumbing to gunshot wounds. His body was transferred back to Dallas, TX where he will be laid to rest as per his wishes.

Kennedy was born August 5, 1986 and passed away on November 21, 2014. He graduated high school from Usenge High School and then enrolled into Kenya Polytechnic where he studied IT before immigrating to the Dallas, Texas area. He worked at Sunrise Senior Living before joining the United States Marine Corp. He went to San Diego, California where he successfully completed Basic Combat Training before transferring to Florida where he again successfully completed his Advanced Initial Training as an Aviation Mechanic.