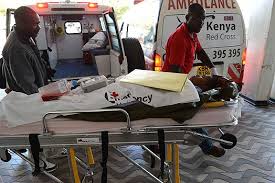 Other towns in the country maybe affected. To stymie these threats, the government of Kenya has promptly raised the security alert and security has been improved in critical targets in these areas.

Other areas that require more security are

Repeat attacks are used by terrorists to showcase their capability to achieve multiple goals, besides show that the capability to strike is not limited to one terror cell, rather many thus reinforce the agenda of radicalizing.

An attack conducted elsewhere can be an activation code for another attack in a different location, actually further away from the first target.

The other objective of a sequeled terror attack is to cause public outcry, embarrass the state security, the government, further making it less popular.