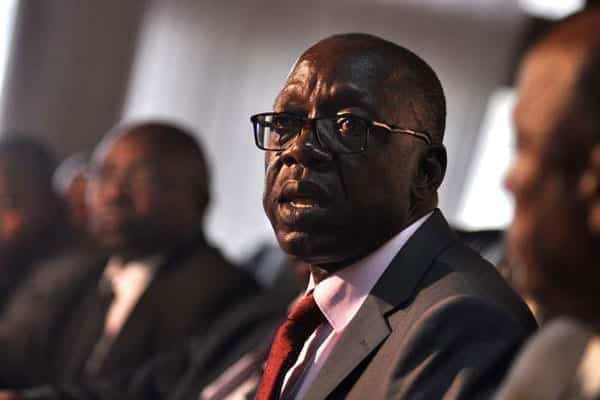 Also recommended for prosecution alongside the two is businessman Benson Gethi Muchemi.

According to Mr Tobiko, the trio tried to intimidate a NYS senior deputy director-general in charge of administration, Mr Adan Gedo Harakhe, so he could not report and follow up with the Criminal Investigations Department over the conspiracy to steal Sh695,400,000 from NYS.

Lilian Omollo back in Lang’ata remand after KNH stay

“They also threatened and intimidated Mr Halakhe with consequences if he proceeded to decommit from the IFMIS system the said sum of Sh695,450,000,” said Mr Tobiko in a statement to newsrooms on Monday evening.

It is good to be poor: Africa May Survive the Horsemen? Maybe-Revelation