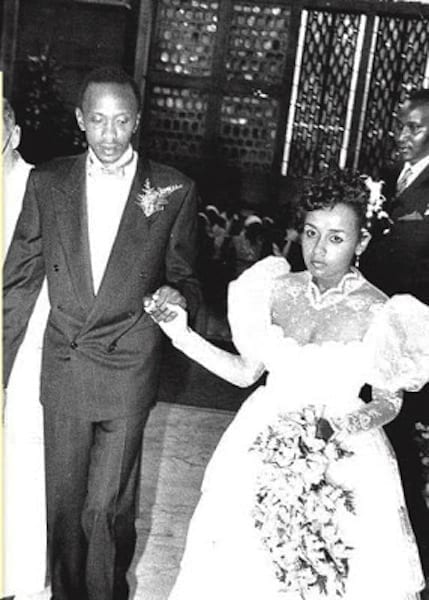 A lot has been said about love and marriage well i wont dwell in that topic but will just add my two cents in this age old topic.

As Valentines day approaches the love birds are planning on how to enjoy this day.

Many will use the day to propose or even get married as marriage will unite them and make them one.

Marriage is a special event in any ones life all cultures in the world and the diverse religions all recognize it as important.

In marriage one gets understanding and the support needed to face any challenges life will throw at them.

Below are photos of how love sweeps people away. 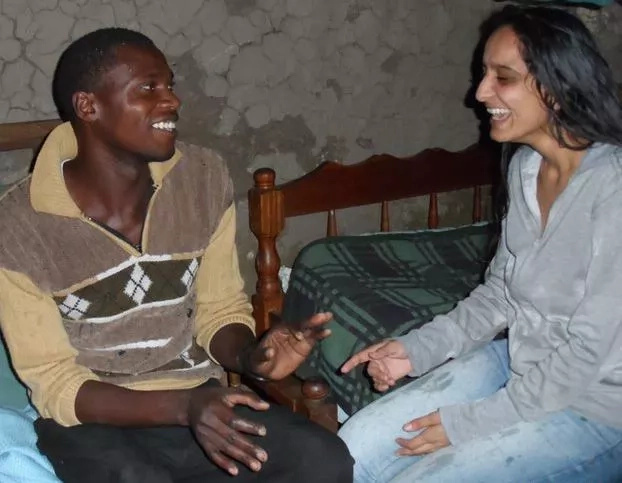 The love story of Sarika Patel and her Bukusu boyfriend Timothy Khamala dazzled Kenyans and even made into the international news to many this was like well scripted soap opera but sadly the love that would unite a girl from a wealthy home to a poor man was not to be as the relationship ended in pain for both parties
Image: nairobiwire.com

In 2003 Kenyans were shocked and surprised when veteran politician Wambui Otieno married Peter Mbugua her worker who was 42 years younger than her, the marriage lasted till her death. Image: Daily Nation

The late George Saitoti during his wedding to wife Magaret, tragically Saitoti would die in a helicopter crash in Ngong on June 10 2012. Image: Twitter

Uhuru Kenyatta and his new bride Margaret Gakuo during their wedding in 1989 at the holy family basilica the couple would later be the present Kenyan President and First Lady. Image: Twitter 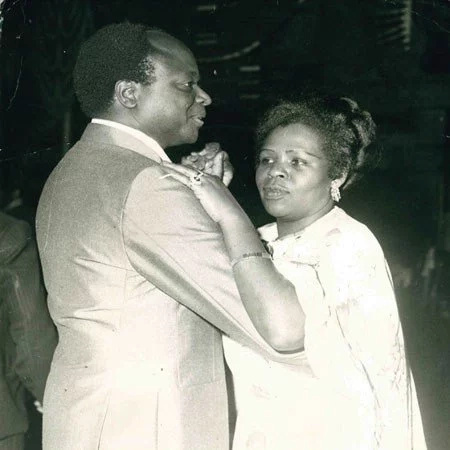 The wedding ceremony at the Holy Family Basilica in Nairobi was officiated by arguably the most respected cleric of the time – Maurice Cardinal Otunga presided over the ceremony.

Kenya-China relations date back 600 years, and Uhuru is eagerly awaited