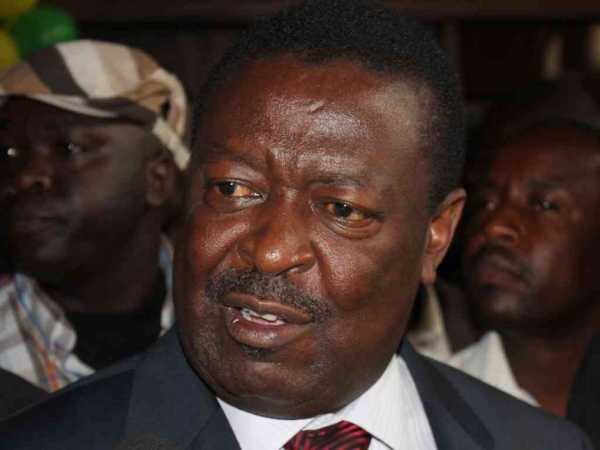 ANC has denied claims that it is negotiating an alliance with the opposition, Cord .

In a statement, secretary general Geoffrey Osotsi said they are strengthening ANC across the country in readiness of the 2017 election.

“ANC is an independent opposition party that could have commonality on policy matters with Cord but that should not be construed as an agreement,” Osotsi said.

Osotsi said the party was aware of deliberate schemes and well-choreographed political scripts engineered by a section of Jubilee coalition leadership using unsuspecting leaders in both Cord and Jubilee coalitions to scuttle ANC and Musalia Mudavadi’s ascendancy to the presidency.

“ANC is not desperate to hurriedly join any coalition or seek premature endorsement by any leader. No form of propaganda, political insinuations or political narratives will distract us from implementing our election winning strategy for 2017 elections,” the SG said.

Osotsi said that ANC appreciates the strategic importance of partnerships and coalition building with like-minded political organizations but was not desperate for any engagement.

Osotsi asked Cord and Jubilee politicians not to have panic reactions and drag the party into the dirty tribal politics.

“In the fullness of time, Mudavadi will emerge as the most suitable and natural leader to lead this great nation next year owing to his track record,” he said.

ANC said the party is focused on working with other stakeholders to remove the Jubilee government from power and replace them with a better regime.