Bomet Governor Isaac Ruto was a no show at opposition parties’ grand meeting at Bomas of Kenya today, Wednesday, January 11, 2017. 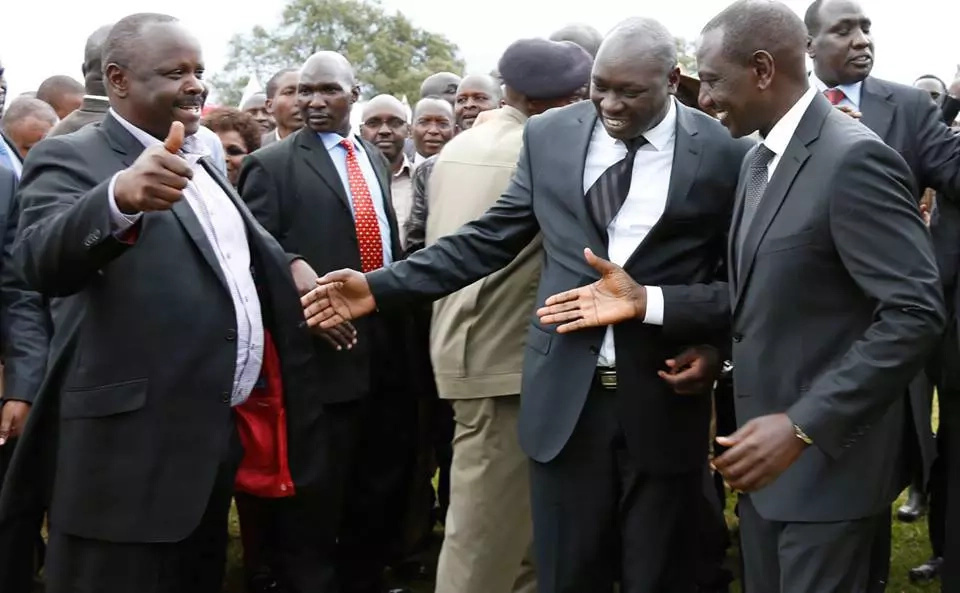 Isaac Ruto (l) with DP William Ruto (r) at a past event.

During the birth of the National Super Alliance, a collaboration of a number of opposition parties to beat President Uhuru Kenyatta, Ruto was not among party leaders who graced the stage.

Kalenjin Elders move to reconcile DP, Governor Ruto ahead of…

Row erupts between Governor Ruto and county Speaker over…

This could be interpreted as his decision to stay away from the super alliance as he has been non-committal in joining up with the rest. 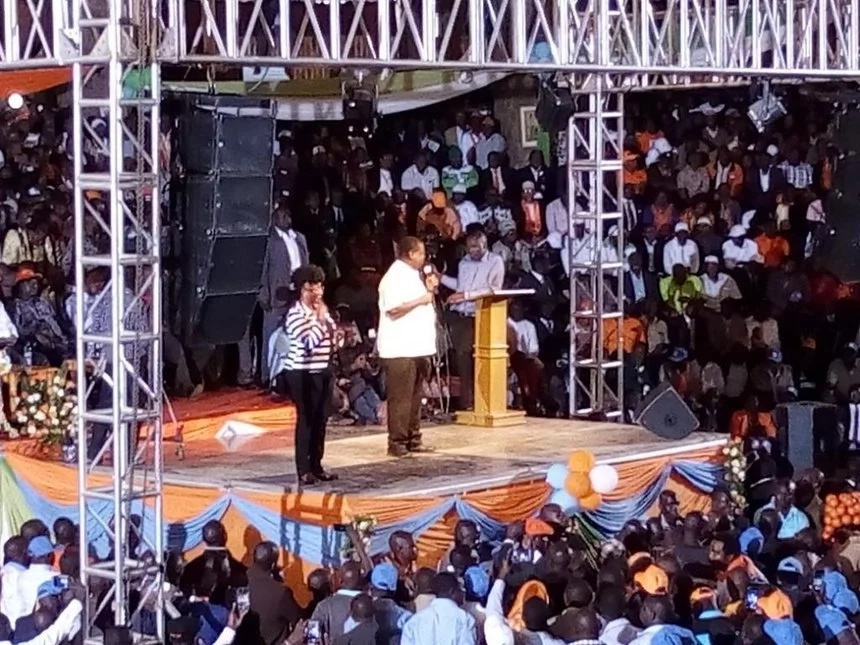 The NASA event at Bomas of Kenya

In a past interview, Ruto had expressed an inclination to join NASA if his counterparts agreed with his own ideals.

His absence today tells another story.

Salat’s presence, however, was also controversial as he went there representing KANU when its party leader Baringo Senator Gideon Moi said the party would not be part of NASA, and that Salat’s presence at the event was his personal decision.